Home » Hip Hop News » Blueface allegedly beat up his girlfriend’s neighbor for knocking on her door, as video surfaces of a man who looks like the rapper, fighting [VIDEO] 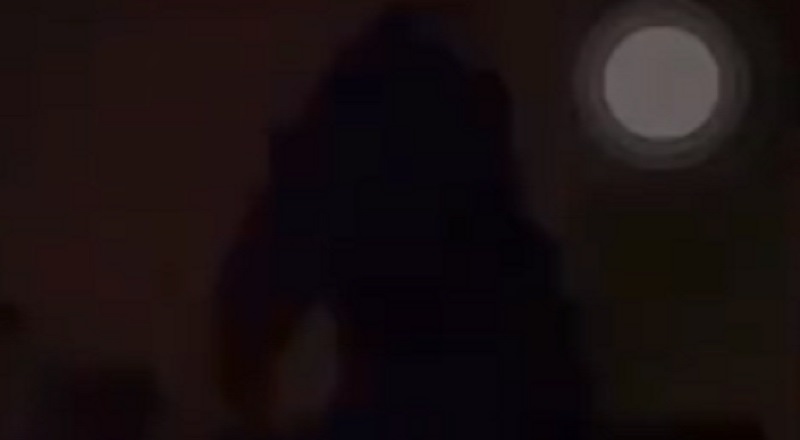 At the end of 2018, and early into 2019, Blueface became one of the biggest breakout rappers. His growth was among the quickest in the game. The 2020 madness saw his music popularity slow down, but social media took off.

Blueface easily crossed 1 million followers, early in his fame journey. The rising rapper quickly got a major label deal and is the future of Cash Money Records. But, since 2020, he has had his own version of “Bad Girls Club.”

Earlier this evening, a video surfaced, allegedly of Blueface, and it’s not flattering. The video claims to be of Blueface beating a man up. Whoever is in the video is giving it to the man, and the rumor is that it’s Blueface beating up his girlfriend’s neighbor, for knocking on her door.

More in Hip Hop News
Beyoncé is trending, on Twitter, as fans think she had a BBL, after she shares new booty pic [PHOTO]
Tommy “Tiny” Lister Reportedly Had COVID-19 But Cause of Death is Listed as Heart Disease