Home » Hip Hop News » Blueface succeeded with the Crate Challenge, effortlessly, and then did a backflip #CrateChallenge [VIDEO] 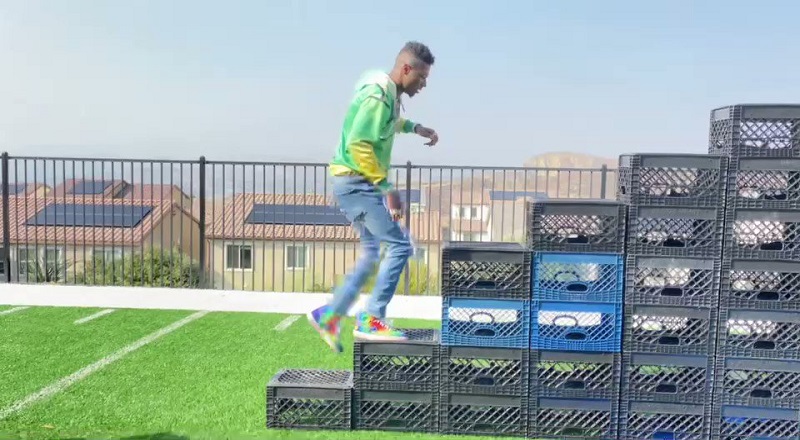 Three years ago, Blueface went on a run that ended with him being the most-popular rising artist in the game. His single, “Thotiana,” not only put him on the map, it also became a part of the culture. Since then, he has kept his name going, with social media antics.

Blueface is on the West Coast, representing LA, a city that has had a strong decade, in hip hop. With him, his run is different, seeing how he is signed to Cash Money Records. While Cash Money has a wide array of artists, this was their first West Coast artist to have commercial success, since Tyga.

More in Hip Hop News
Doja Cat complains about her Interview Magazine photos and says she is done doing magazine shoots
Aaliyah Fans on Twitter, Pay Homage to The Late R&B Legend, on The 20th Anniversary of Her Death