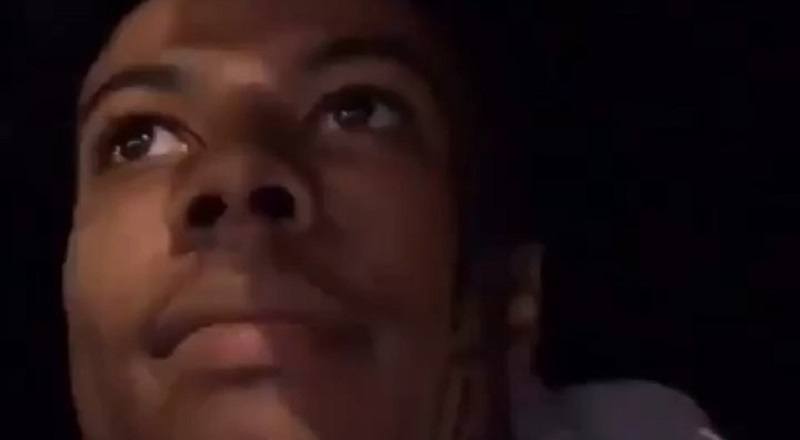 Towards the end of last year, Blueface blew up, and then he got signed, as “Thotiana” took over the radio. In 2019, he has been one of the biggest breakout artists. He’s right up there with DaBaby and Lil Nas X as this year’s breakthrough artists.

Blueface has Cash Money Records backing him up, as he navigates the industry. Yesterday, he had some of his women get his face tattooed on him. Before that, Blueface got into an altercation with his mother and his sister, kicking them out of his house.

That situation was weird, within itself, but it’s getting even more weird, right now. Since then, Blueface has taken to social media, where he revealed a diss track. The young rapper is preparing to make a record aimed at his mother and sister, his immediate family.