Home » Articles » Blueface Says People Are Mad at Him For Not Speaking on Nipsey Hussle Even Though “N*ggas Die Everyday, B;” Manager Wack 100 Previously Said Blueface Won’t Speak on Nipsey Out of Respect Because of Them Being in Rival Gangs [PHOTOS-VIDEO] 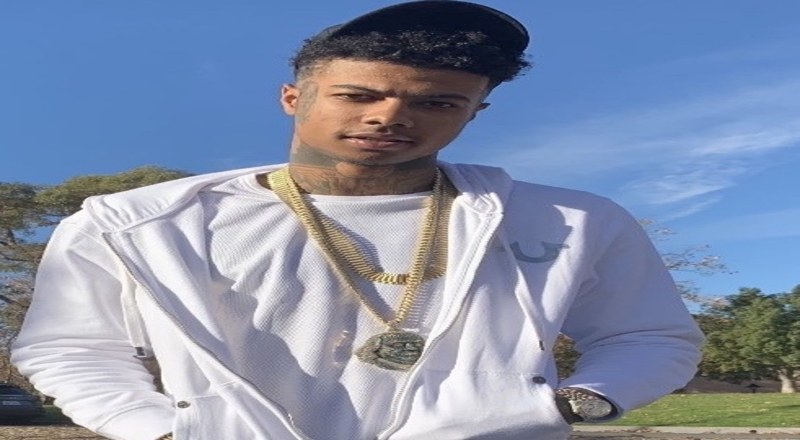 Nipsey Hussle’s murder has still rocked the hip-hop community almost eight months later. Artists continue to pay homage to him on social media and even in their songs now. The tribute song has been on Dave East’s ‘The Marathon Continues‘ off of his new ‘Survival‘ album.

Fellow LA rapper, Blueface, is now taking to Twitter to address criticism he’s received over not mentioning Nipsey at all since his passing. He said he hasn’t said one word about Nip and everyone is still mad. He then got controversial by saying “N*ggas die everyday B.” In a recent interview with Adam22, Blueface’s manager, Wack 100 was with him and said Blueface is actually respecting Nipsey by not mentioning his name due to them being in rival gangs. Nipsey is a Rollin’ 60s Crip and Blueface is part of the School Yard Crips.

A lot of people believe the gang affiliation take is understandable while others feel the tweets about Nipsey by Blueface were disrespectful. At the end of the day though, Blueface admitted that he never knew Nipsey. Check out Blueface’s tweets below along with he and Wack 100 at the Adam 22 interview.

More in Articles
Op-Ed: Drake, Camp Flog Gnaw And Why Having A False Sense Of Entitlement Will Hinder You
#BlackInkCrew fan puts Ceaser and Teddy on blast and then her Twitter account gets limited and she blames them for it [PHOTO]