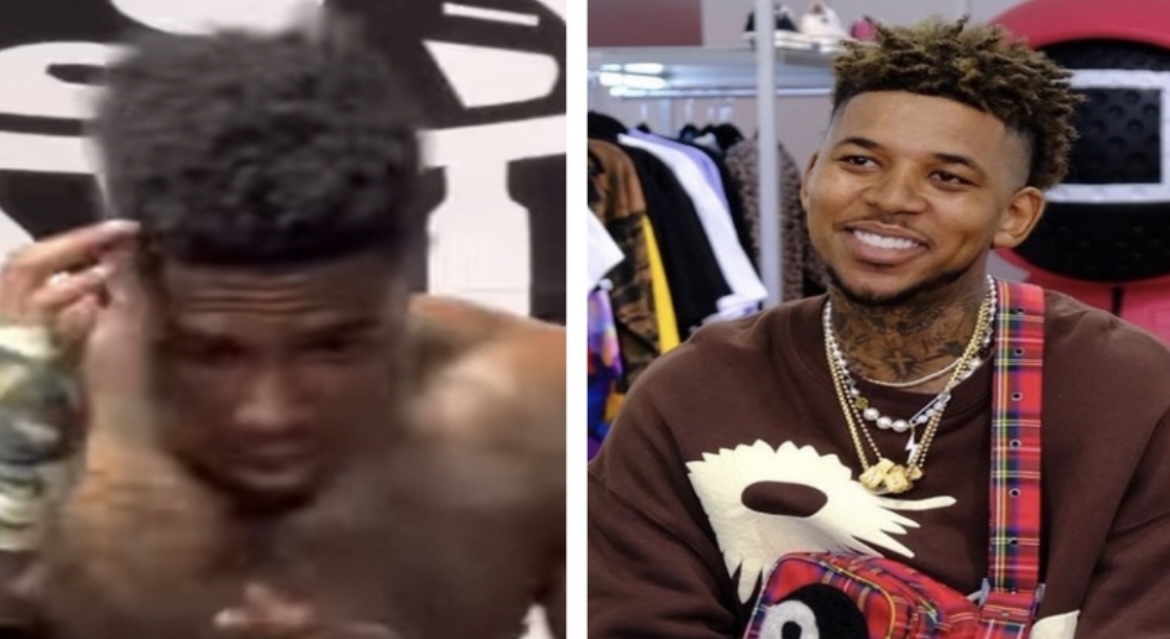 Blueface has been getting into boxing lately, all while still being a rapper. Last summer, Blueface defeated popular TikTok state Kane Trujillo, last July. A fan soon ended up running into the ring, in an attempt to attack Blueface.

Now, Blueface will be back in the ring, on July 31. According to TMZ, he will face former Los Angeles Lakers guard, Nick Young. Blueface will take on Young at the Lakers home arena, Crypto.com Arena.

Blueface vs Nick Young is part of the Social Gloves event, that night. YouTubers Austin McGroom and AnEsonGib will headline the main event.

Nick Young isn’t the only athlete that will be fighting at Crypto.com Arena that night, either. Former NFL Running Back Le’Veon Bell will also hit the ring. As of now, his opponent has still yet to be revealed.

Blueface has been trending heavily lately, due to his artist, Chrisean Rock. She ended up getting more tattoos Of Blueface. Blueface initially blew up as an artist back in 2018, with the breakout success of his “Thotiana” single. It peaked at number eight in the US, and is also platinum.

More in Hip Hop News
Man and woman arrested, in connection to shooting death of Slim 400
Twitter is surprised, after seeing Dell Curry’s alleged new girlfriend with him, at #NBAFinals