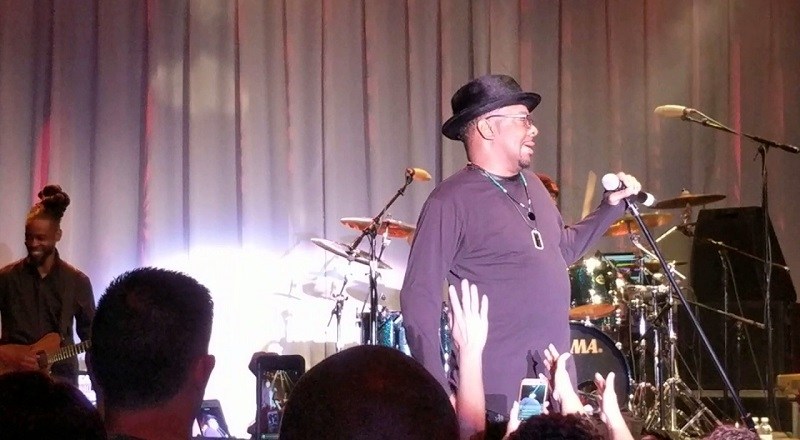 The past five years have not been kind to Bobby Brown, as he had to say goodbye to two of the most-important women in his life. Five and a half years ago, Bobby Brown had to deal with Whitney Houston dying. It was tough for him, despite their divorce.

Early in 2015, Bobby Brown had a cruel sense of deja vu, when his daughter, Bobbi Kristina Brown, endured a similar fate. Unlike her mother, however, Bobbi Kristina survived. However, she remained comatose, until she died.

During TV One’s broadcast of When Love Kills, starring Lance Gross and Lil’ Mama, they aired the trailer for a Bobbi Kristina biopic. A lot of people were not in favor of the new movie. Count Bobby Brown as one of those who is not in favor, as he has filed a $1 million lawsuit against TV One, over the film.

More in Hip Hop News
Stephon Marbury sets Twitter on fire after he announces his NBA comeback plans, having last played in 2009
Woman claims she found bugs in her #KYLIECOSMETICS package and has received no response from the company [VIDEO]