Home » Hip Hop News » Bobby Brown talks #Whitney and cheating, revealing they cheated on each other, with Shaun Robinson [VIDEO] 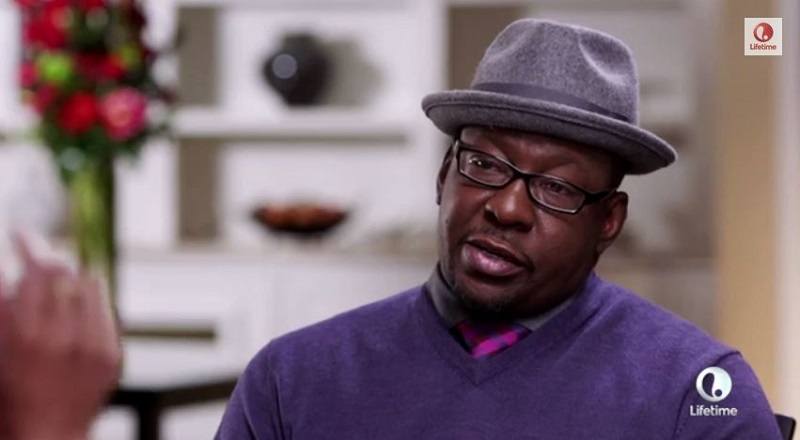 Tomorrow, the Whitney Houston biopic makes its debut on Lifetime. In promotion of the movie, Lifetime sat down with Bobby Brown, the prolific ex-husband of Whitney Houston. Despite not being together at the time of her death, these two will always be tied to each other.

Many, initially, questioned why the wholesome Whitney Houston would entertain the bad boy, Bobby Brown. Over the years, the world learned that the two were very much so alike. In the end, Bobby Brown was destroyed when he learned Whitney Houston died.

Shaun Robinson came in to Lifetime to interview Bobby Brown ahead of the Whitney movie premiere. In the latest clip out, infidelity was the topic of discussion, as Bobby Brown answered the questions the people wanted to know. He revealed that both he and Whitney Houston cheated on each other, despite loving each other.