Home » Hip Hop News » Bobby Brown? Why Bobby Brown out of all people on #LHHH… This is what the fans are trying to figure out, plus why Fizz is asking HIM for advice 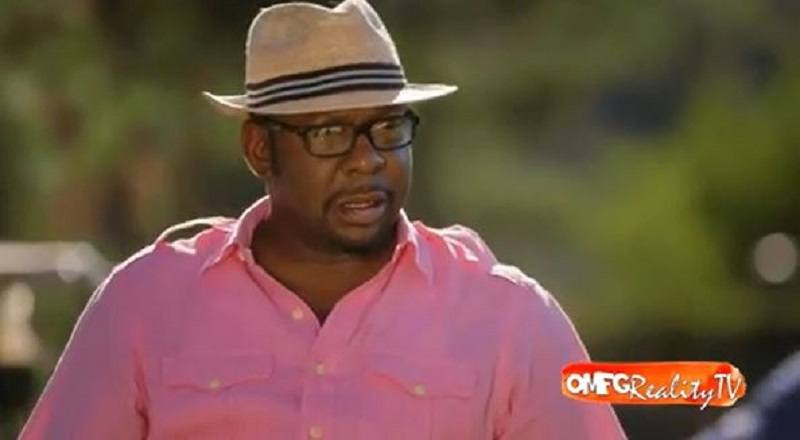 Starting with “The New Edition Story,” Bobby Brown has thrust himself back into the spotlight. After a rough few years that saw the family he and Whitney Houston built die around him, Bobby Brown needed some wins. He received those in the TV film and a newborn child.

Definitely, it’s easy to feel for Bobby Brown, but that doesn’t necessarily mean people root for him on reality TV. Way back when, Bobby Brown did lay the template for “Love & Hip Hop,” though. Well over a decade after “Being Bobby Brown,” he has made his return.

Last week’s previews for “Love & Hip Hop Hollywood” saw Lil Fizz golfing with Safaree. While there, Bobby Brown pulled up at Fizz’s behest to offer him some advice. So many questions, so little time, from the fans of the show, on Twitter.