Home » Hip Hop News » Bobby Lytes puts an unnamed “Love & Hip Hop Miami” star on blast for talking about him behind his back, says it isn’t Miami Tip or Prince #LHHMIA #LHHMIAReunion [PHOTO] 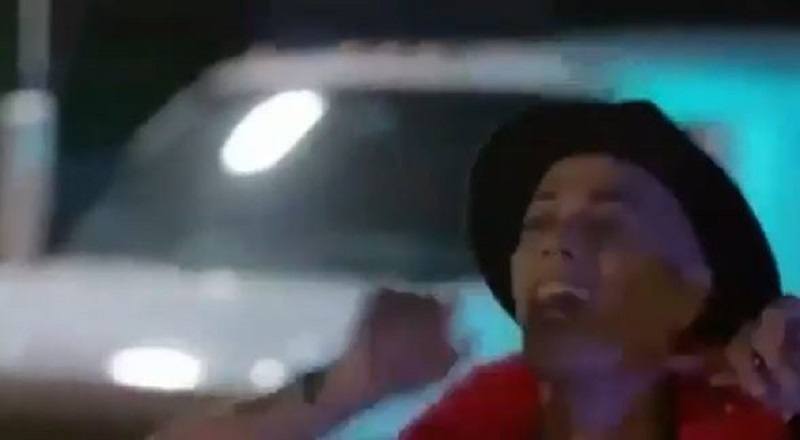 Before “Love & Hip Hop Miami” was confirmed, Bobby Lytes began making noise. The Miami rapper is the first of his kind, an openly gay emcee, who boasts of his lifestyle. After gaining fame, Bobby Lytes said he decided to be open about it.

Bobby Lytes had a few records to gain traction, and then he was confirmed on the “Love & Hip Hop Miami” cast. When the show began, Bobby was immediately the controversial one. No one, on the show, has gotten into more physical altercations than him.

More in Hip Hop News
Beyonce and Rihanna have a collaboration on the way and a snippet leaked online (FULL AUDIO INCLUDED) [AUDIO]
Jay-Z and Beyonce launch “OTR II” tour on June 6 and presale ticket sales begin on March 14, with tickets for general public on March 19 #OTRII #OTRIITour [PHOTO]