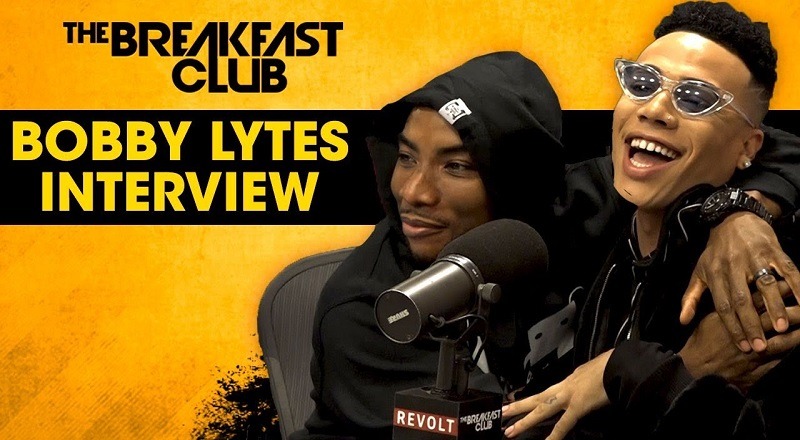 When “Love & Hip Hop Miami” was first announced, it was said that this series would be different from the other “Love & Hip Hop” shows. A big way it was different was with Bobby Lytes. In 2015, the “Hollywood” series had Milan and Miles, so it’s not like this topic was never touched.

However, Bobby Lytes is unlike any other “Love & Hip Hop” person. He is openly and flamboyantly proud of his sexuality. At the same time, he is a rising Miami rapper, and he has bars for days, where he raps about his preferences.

Bobby Lytes stopped by “The Breakfast Club,” this morning. During the interview, Bobby Lytes gave Charlamagne Tha God a hard time, as most expected. Also talking with DJ Envy and Angela Yee, he talked about the show, celibacy, Trina, who is his first cousin, and much more.