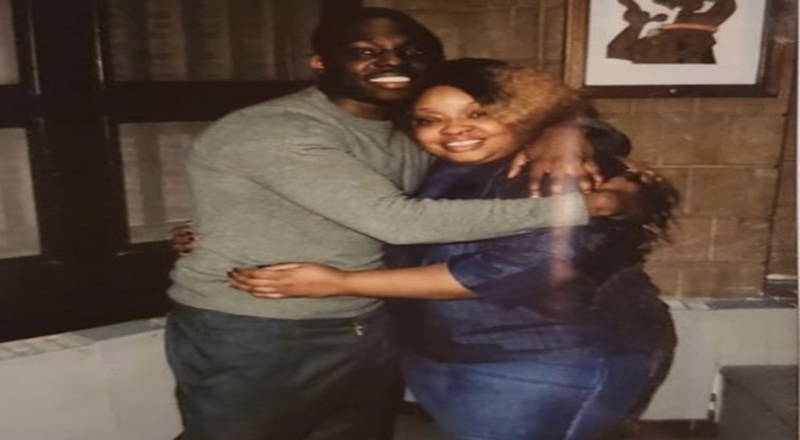 Rising Brooklyn rapper, Bobby Shmurda, has been in prison since December 2014 when he was arrested along with GS9 crew. He was hit with charges of commit murder, reckless endangerment, and drug and gun possession. Rashid “Rasha” Derissant was sentenced to 98 1/3 years to life in prison back in May 2016. That month, Alex “A-Rod” Crandon also received a 53-year sentence. Rowdy Rebel got 6-7 years. Last month, Shmurda had a parole hearing but ended up being denied. Shmurda originally accepted two more years to his sentence so Rebel’s sentence could be reduced.

According to TMZ, Shmurda says that he has changed in a positive way and wants to continue his music career. He also plans to participate in outreach programs with troubled youth but the parole board still chose not to release him. A transcript of his hearing also stated that he told the parole board that he believes he’s a leader now and not a follower.

Shmurda also reflected on the legal issues he got into when he was younger and explained that he felt that he would be a “punk” if he walked away from confrontations. Now, he believes that he’s too grown to be in drama like this. The board ended up citing violations he committed in prison though such as getting a shank snuck in, fights and having drugs on him.

Shmurda is now expected to serve his full sentence which lasts until December 11, 2021. After this, he plans to get his GED. He originally turned into a star back in 2014 when he blew up with his “Hot N*gga” single. Shmurda would go on to release his ‘Shmurda She Wrote‘ EP that year as well.

More in Hip Hop News
Kanye West Says Saturday Night Live “Uses” Black People Like Issa Rae To Hold Other Black People Back
Cardi B rips her own fans, telling them to “suck my d*ck,” and “y’all don’t pay my bills,” accusing them of being too involved with her life, from criticizing her makeup artist, to cursing her best friend out [VIDEO]