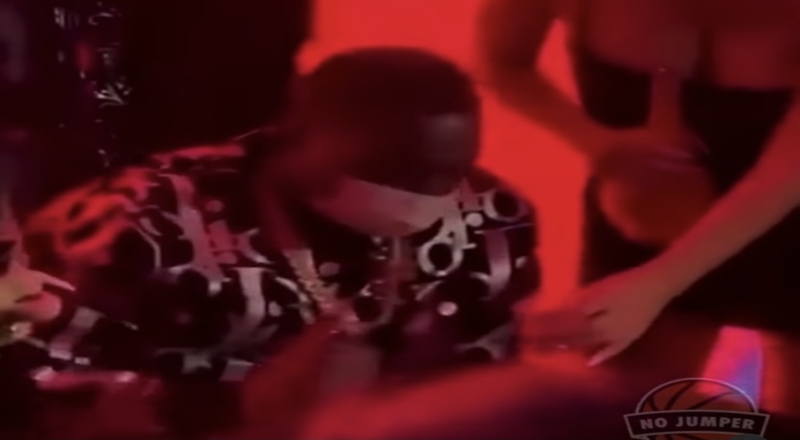 This week, the Brooklyn rapper was also seen in a nightclub relaxing with his mask on. There, he was offered a drink by one of the bartenders but he turned it down. This was a viral video and now, he is addressing this interesting moment.

On late Friday night, Bobby took to his Instagram stories to repost the video. There, he said “Hell nah, a n*gga on parole playas.” It appears that he has strict conditions of his release such as drinking but is allowed to make appearances at clubs and/or perform to get paid.

In the end, Bobby made a very smart move here. All eyes were on him and he knows that he has to stay out of prison. Bobby just got out after almost seven long years and he is definitely appreciating his freedom now. Check out him addressing the viral video along with the original footage below.

Continue Reading
You may also like...
Related Topics:bobby shmurda, featured

More in Hip Hop News
Tekashi 6ix9ine Sued By Miami Stripper For Aggravated Battery After She Was Accidentally Hit By Champagne Bottle; 6ix9ine Reportedly Meant To Throw it At Someone Who Called Him a “Rat”
SZA Scores Second Platinum Single This Month With “Hit Different” Featuring Ty Dolla $ign