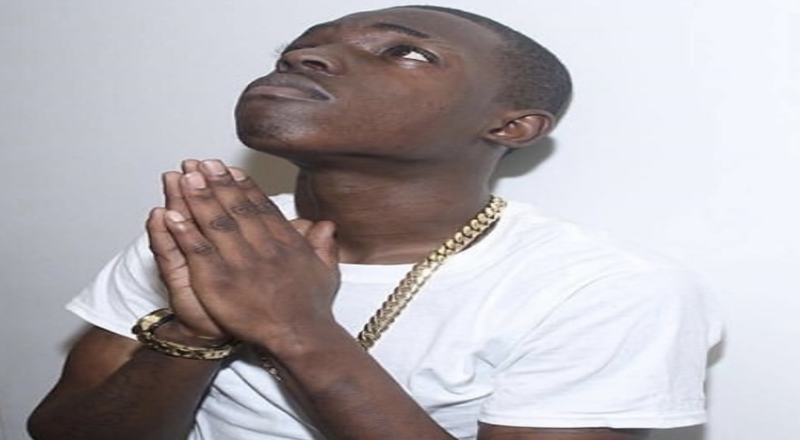 Last month, Rowdy Rebel was finally released from prison after a six-year sentence. He has since been helping out residents in his hometown of Brooklyn and copping new jewelry. Now, his close friend, Bobby Shmurda, may be coming home sooner than we think.

Shmurda is rumored to have received a conditional release date of February 23, 2021. This comes after his parole was denied last September as many anticipated that he would be out in December. Prison violations may have played a role in that such as smuggling in a shank, fighting, and drug possession. His scheduled release date in general is December 2021.

Shumurda and other GS9 members were arrested by the feds back in December 2014. The Brooklyn rapper was hit with charges for drugs, guns, and gang conspiracy. He had built a lot of momentum for himself with his breakout hit single, “Hot N*gga.” His ‘Shmurda She Wrote‘ EP was also released that year.

More in Hip Hop News
Lil Yachty Tells Donald Trump That Kodak Black Deserves To Have His 46-Month Sentence Commuted
J’Amore announces new thriller series, “It’s The Ghosts For Me,” and has roles for all of the members of his Clubhouse room, who asked to be a part of the show