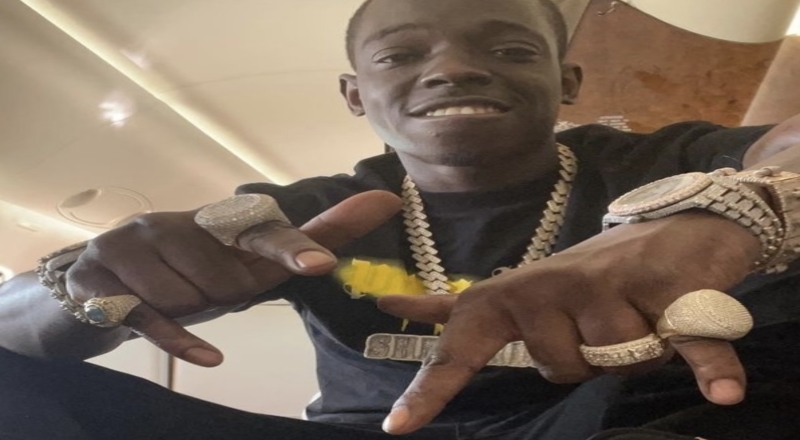 It’s been over a year now, since Bobby Shmurda was finally released from prison. The Brooklyn rapper served over six years in prison. He was arrested in December 2014, for charges of conspiracy to commit murder, reckless endangerment, and drug and gun possession. Other members of his GS9 crew ended up being hit with much severe sentences.

In February, Bobby also voiced his displeasure with Epic Records. He’s been signed to them since he was 19, and wants out now.

“I got a 70 year old lady running my label and I love her dearly but doesn’t want to let me go at allllllll No matter what I do I’ve been sign to them since I was 19 I did six years in jail trying to get off this label before I came home you name one person in the industry a label keeps sign in jail for six years???? … Yeah IK IK I made them more millions than they ever gave me!!! Just let me gooo.”

Now, Bobby is celebrating his official release from Epic. He took to his Instagram stories to confirm the news.

“Attention!!!! To all Shmurda fans aka the Shmurdas. I just sign my release papers also jus made ah milly today. I can’t wait to drop s/o my n***a @Trulife ahh ahh ahh my n***a I’m shooting my 1st independence video today called Getting Em Back we celebrating all week in kods pop out nd Monday starlets.”