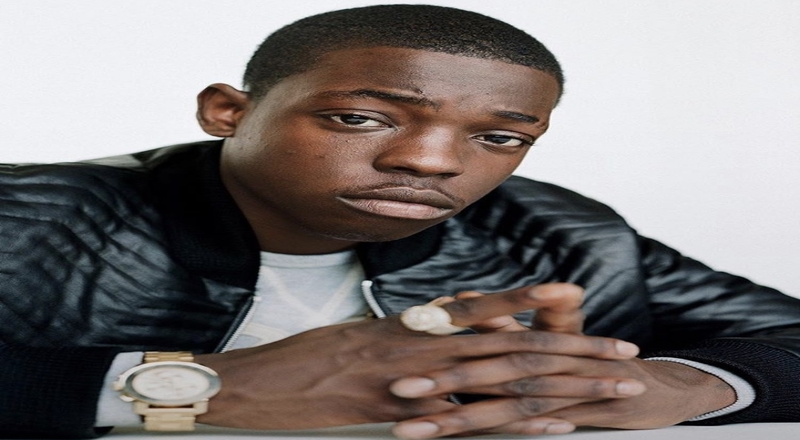 Bobby Shmurda was rumored to be released after a parole hearing last week but nothing came out of it. Turns out, the hearing was pushed back to September, according to Complex.

A spokesperson for the Department of Corrections and Community Supervision said to Complex that “Ackquille Pollard’s Board of Parole interview is currently scheduled for the week of September 14.” The Board of Parole will also have two weeks from the dating of the hearing to decide if Shmurda will finally be able to be released. He has been incarcerated since December of 2014 for conspiracy to commit murder, reckless endangerment, and drug and gun possession.

Shmurda has been expected to be released on December 11, 2020. Hopefully, he is able to get out sooner than that date, though. His mother, wished him a happy 26th birthday back on August 4 as well. She praised him for the type of person that he is and like Pop Smoke, they are still shooting for the stars.

Shmurda originally broke out as a star with hit hit single, “Hot N*gga.” The Brooklyn rapper released his ‘Shmurda She Wrote‘ EP that fall as well as the ‘Shmoney Shmurda’ mixtape with GS9 and his ‘Shmurdaville’ mixtape. As far as Rowdy Rebel, the fellow GS9 rapper who is locked up with him, the Department of Corrections and Community Supervision did not provide any clarity on his release. Shmurda originally took a plea in order to get Rowdy less time in prison.

More in Hip Hop News
R. Kelly Reportedly Placed in Solitary Confinement After Getting Attacked By Inmate
Marie Gibson goes viral, in Facebook Live video, exposing Victoria’s Secret bras for having a tracking device, and her husband pulled devices out of the bras, on camera, showing a radio transmitter [VIDEO]