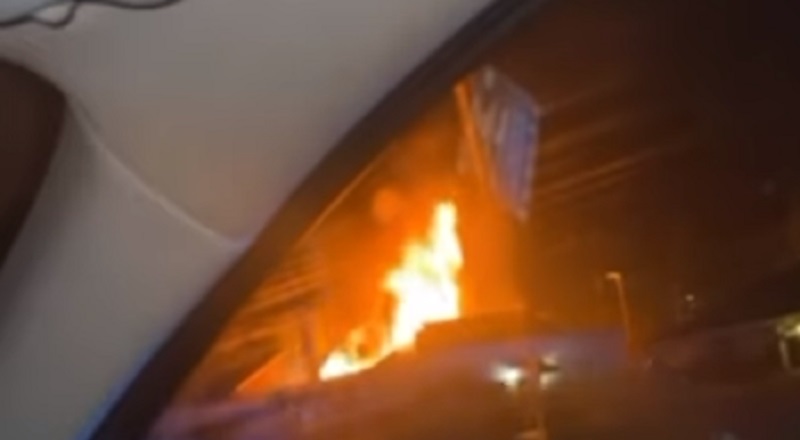 Clearly, it is not as safe as it used to be. Perhaps, it was never safe, at all, and circumstances nowadays are only making this more evident. But, there are all kinds of tragedies happening in all kinds of places. Tonight, Fayetteville, North Carolina was the scene of a bomb detonating. Under those circumstances, Fayetteville was very scary.

Tonight, Fayetteville was actually ground zero of an explosion in the middle of the town. On Owen Drive, there is a CVS pharmacy, and this is where things got out of hand. There was a bomb placed there and it was set to detonate. When the bomb went off, it caused a massive fire, at the pharmacy. In addition, the people driving down the highway could see it, too. Obviously, the situation was terrifying for all involved. With that being said, people should be aware of their surroundings.

More in Hip Hop News
Nicki Minaj wins “Best Hip-Hop,” for “Do We Have A Problem?” single, with Lil Baby, at #VMAs [VIDEO]
Colorado woman says she was drugged and almost abducted in Walmart parking lot [VIDEO]