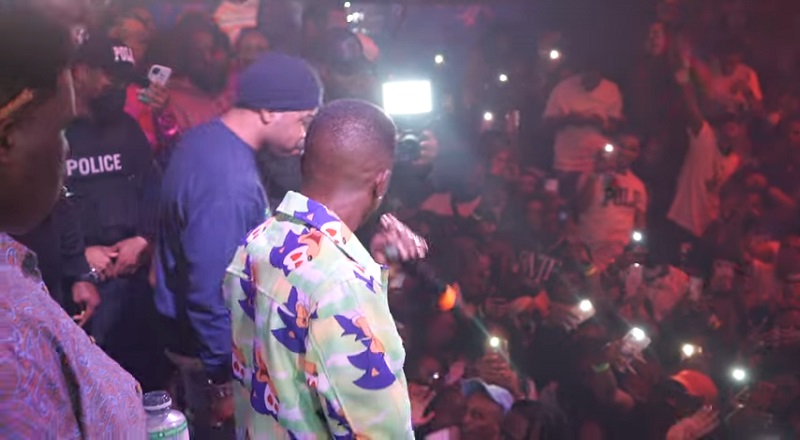 Before Boosie went to prison, he and Webbie made classic hits. Their biggest hit was Webbie’s “Independent,” one of 2008’s first hit singles. The two, however, are best-known for “Wipe Me Down,” which was actually Foxx’s song.

Boosie would go to prison, in 2009, not being released until 2014. Though Webbie welcomed him home, the two didn’t have a public reunion, after “Show Da World.” The song was a hit, but Boosie and Webbie had public beef, in 2020.

On Easter Sunday, though, Boosie and Webbie came together, performing for the fans. This was their first performance, since at least 2014. Their performance marks the official end of their beef.

More in Hip Hop News
Southern CC is sponsoring Defy Gravity Jump Day for the youth, on April 11, in Fayetteville, NC
Bobby Shmurda Hits The Studio as Fans Still Wait For New Music From Him After Prison Release in February