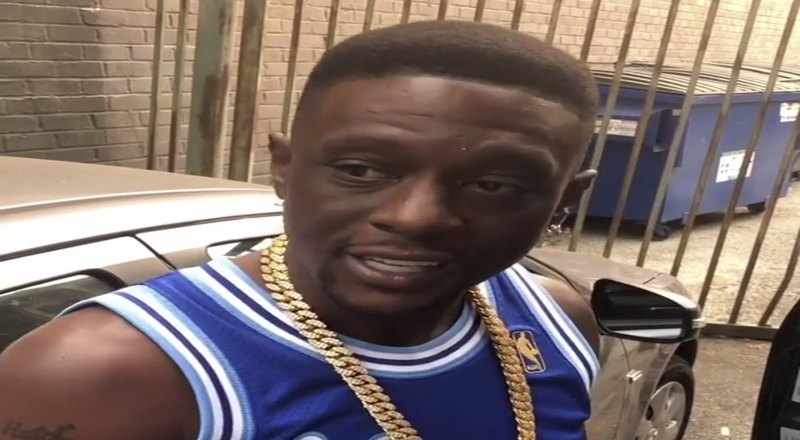 Boosie Badazz just released his new album “Boosie’s Blues Cafe” where he experimented rapping on a blues genre type of sound. He did do well on combining those flows as well.

Boosie also recently appeared on a new episode of Raquel Harper’s “Raq Rants” show on BET and the topic of his popular Boosie Fade haircut came up. He’s been known for this haircut since he blew up with his “Zoom” single featuring Yung Joc back in 2006.

Boosie revealed that he’s getting his lawyers involved to trademark his signature haircut. He’s all good with regular people rocking the cut but he doesn’t want celebrities to wear it and profit off it such as in movies. It’s definitely one of the freshest haircuts of all-time.

Check out Boosie Badazz discussing trademarking his haircut below, courtesy of TMZ.