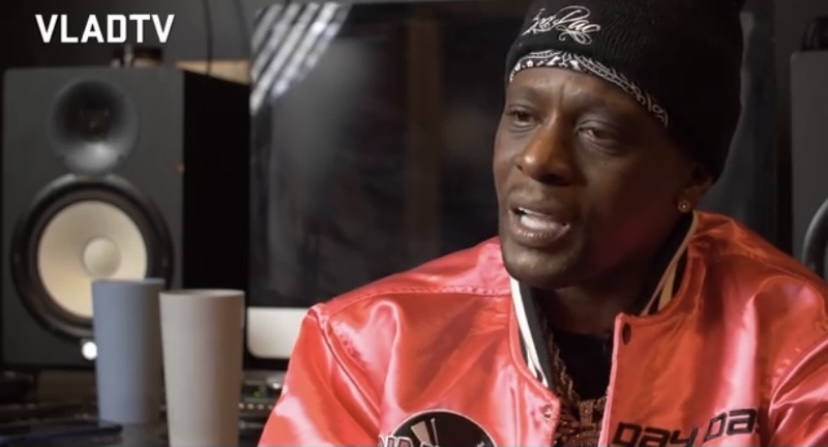 It’s been over a month and a half now since King Von was tragically shot and killed in Atlanta. Hip-Hop continued to mourn his death, especially artists in his hometown of Chicago. Boosie Badazz recently spoke on the shooting with VladTV and believes that Von should’ve had a gun on him.

“King Von supposed to have a strap on him,” said Boosie. “I think they kinda underestimated Atlanta. I don’t know what—I feel like they would have been more ready in Chicago, you know what I’m saying? Atlanta a chill spot kinda like, n*ggas really just partying, especially with out-of-towners. They ain’t hatin’ on out-of-towners.”

Boosie also labeled the shooting as a “bad turn of events” and emphasized that Von’s security should’ve been ready and made sure that everyone was protected. The shootout outside of Monaco Hookah Lounge initially started after Von threw the first punch with Quando Rondo’s crew.

“Security don’t need the guns, yo n*ggas need the guns,” Boosie continued. “That f*cked me up. I liked King Von and I like Quando. Ain’t nothing positive out of this situation.”