Home » Hip Hop News » Boosie Bash gets cancelled and Boosie, and all of Twitter is upset over it! #Coronavirus [VIDEO] 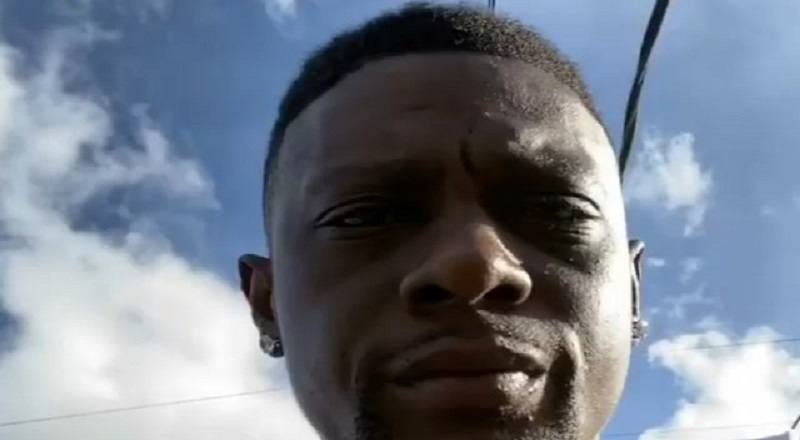 A veteran in the game, Boosie has done his thing for years. Though he had been around since 2000, Boosie rose to fame in 2006, with “Zoom,” which was a pretty big hit. However, he’s best-known for the single, “Wipe Me Down,” where he was actually the featured artist.

Boosie, himself, hasn’t had a solo hit, since “Zoom,” but he’s kept the streets on lock. A legend on the mixtape scene, Boosie is considered the Tupac of the Baton Rouge area. Music isn’t the sole reason for this, however, it’s also because Boosie is active in his communities.

The Baton Rouge does the annual Boosie Bash, where he does a show for the community. Unfortunately, 2020 will be the first time where Boosie doesn’t do the Boosie Bash. Upset, he shared this news with fans, who have vented their frustrations over this on Twitter.