Home » Hip Hop News » Boosie celebrates, after finding out his 18-year-son is not the father of alleged child, after taking DNA test [VIDEO] 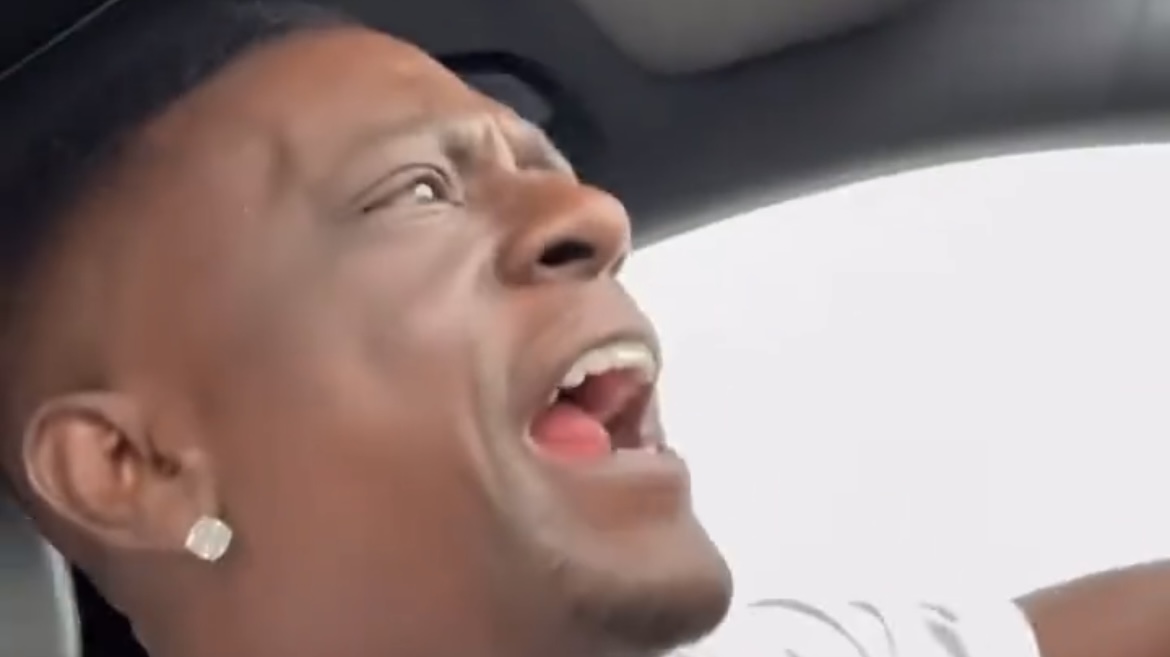 Boosie celebrates his son not being father of alleged baby

Over the last five years, Boosie has been a very popular social media personality. He often posts clips that have people online laughing constantly, and even gets canceled a lot, for some of his homophonic posts, which include against Lil Nas X, last year.

Now, Boosie is going viral again, as this time, it involves his son. This is 18-year-old Tootie Raww, who recently found out that he’s not the father of an alleged baby, that he may have been expecting, with his girlfriend.

A DNA test now confirms that Tootie is not the father, as the legendary Maury would say. Boosie has since posted a video of himself, celebrating this news. Boosie would have been a grandfather, at the age of 39.

Tootie had been taking photos with this baby for some reason, as many believed that he was the father. The baby was also spotted at his high school graduation. Boosie never believed that this was the case though, as the truth is finally confirmed.

Check out Boosie celebrating heavily, after finding out that his son isn’t turning him into a grandfather, below.

Boosie celebrates his son not being father of alleged baby