Home » Hip Hop News » Boosie expresses concerns, saying on Twitter that he believes they are trying to kill Bill Cosby + Says he’s not doing giveaways for Christmas, he’s only giving his time and money to his family [VIDEO] 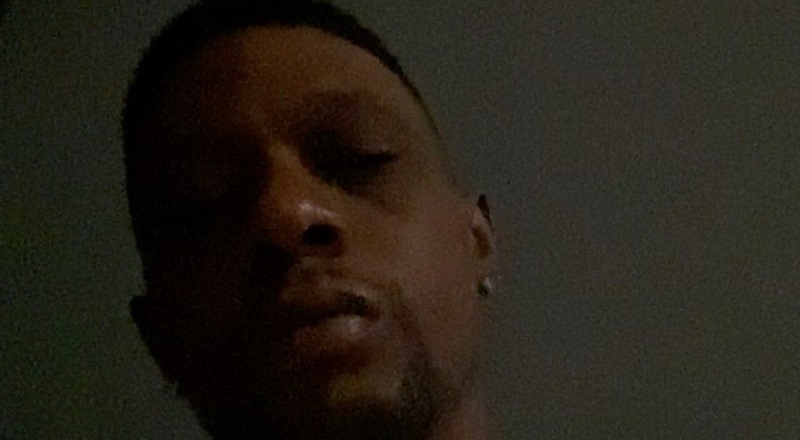 Whether it’s the popular thing to say, or do, or not, Boosie is the one rapper who is going to say it. Few people keep it as real as Boosie, to the point where some feel he should even fall back. But, as long as there is a Boosie in the world, he will keep speaking.

Boosie is a legend, in the game, hailed as such in his hometown of Baton Rouge, long before the world realized. The five years he spent in prison were five years where fans demanded his release. When it finally happened, Boosie’s daughter became a legend.

On Twitter, this morning, Boosie expressed his thoughts on Bill Cosby, who remains behind bars, as the president issues pardons. He said he believes they’re trying to kill Bill Cosby. Regarding Christmas, Boosie said he isn’t doing any giveaways, giving all of his time and money to his family.

More in Hip Hop News
Drake has another collaboration with Young Thug, on the way? Rumor has it a track titled “What A Time To Be A Slime” has leaked
Woman fights Red Lobster employees, demanding a refund, as they tried to kick her out, and she attacked them in Facebook video shared by Chantilla Goodes [VIDEO]