Home » Hip Hop News » Boosie Says He Was Banned From “The Legendz Of The Streetz Tour,” in Greensboro and Baltimore [VIDEO] 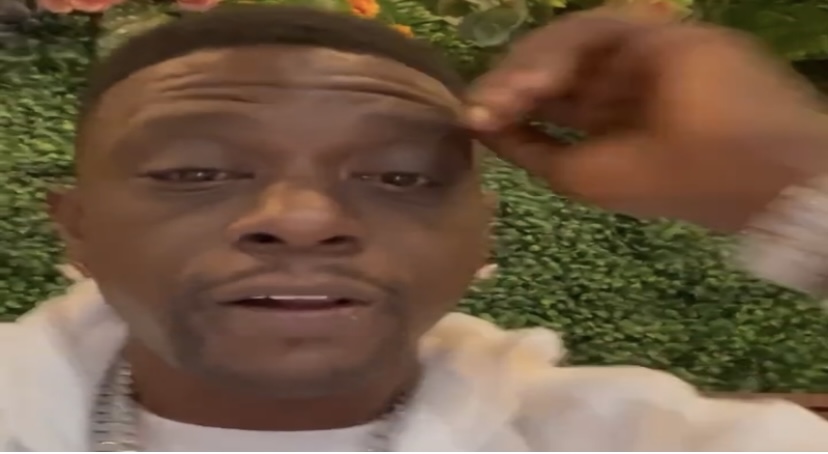 On Friday, Boosie made headlines, due to his performance, during the “Legendz Of The Streetz Tour.” This stop was in Atlanta, as he showed up hours late, for his set. A brawl ended up started during his performance, which was close to the end of the night.

State Farm Arena ended up pulling the plug on the rest of the show, as fans missed being able to see Rick Ross close it out. Now, it looks like he was banned from performing at the tour’s stop, in Greensboro, NC, on Saturday.

Boosie took to Twitter to reveal that he couldn’t perform. He did add that he attended an afterparty, though.

“GREENSBORO YALL CLME TO MY AFTERPARTY SINCE I COULDNT PERFORM ‼️LETS TURN UP CITY LIGHTS.”

Boosie also cannot perform at the tour’s show in Baltimore tonight. This is a great move, considering what resulted in Atlanta.

Check out Boosie addressing not being able to perform in Greensboro and Baltimore, for the “Legendz Of The Streetz Tour,” below.

Continue Reading
You may also like...
Related Topics:Boosie, featured, The Legendz Of The Streetz Tour