Home » Hip Hop News » Boosie shoots his shot at Rihanna, saying he’s going to tell his kids she was his first, and then shares fantasy story of winning $1 billion lottery, buying a jet, and picking her up [PHOTO + VIDEO] 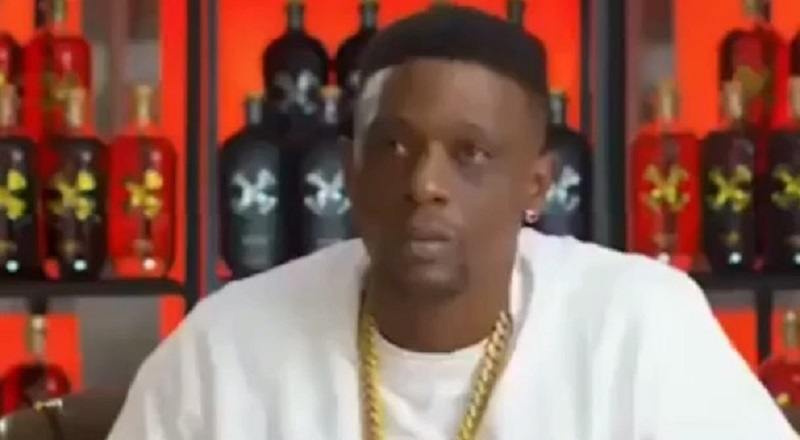 Nearly every rapper making any kind of noise, in this era, rose from the mixtape scene. Most artists have that to fall back on, if their career doesn’t sustain. However, not many of them are able to live comfortably solely off that.

Boosie is the exception to that role, going back underground, following the “Wipe Me Down” and “Independent” success. What many forget is, on both of those songs, Boosie was only the featured guest. But, his impact was lasting.

The prison sentence made him an underground king, but Boosie was crowned upon his release. Since then, he’s made millions off the club appearances, from his mixtape tracks. With the year coming to a close, Boosie is now going for the gold, shooting his shot at Rihanna, through this blatant, hilarious, IG post.

More in Hip Hop News
Ty Lue goes viral for telling Sam Cassell “don’t grab my suit like that, n*gga,” after he, laughing, tries to get his attention to tell him what Kawhi Leonard said [VIDEO]
Telvin Smith, linebacker for the Jacksonville Jaguars, gets put in handcuffs by the police, and his home searched; Neighbors say he was put in police car and Crime Scene Unit left his house [VIDEOS]