Home » Hip Hop News » Boulder, Colorado, “Karen” harasses a black man, for using a tool to unlock his bike, as the woman films him, makes him explain, and then dials 911 all over this man retrieving his own bike [VIDEO] 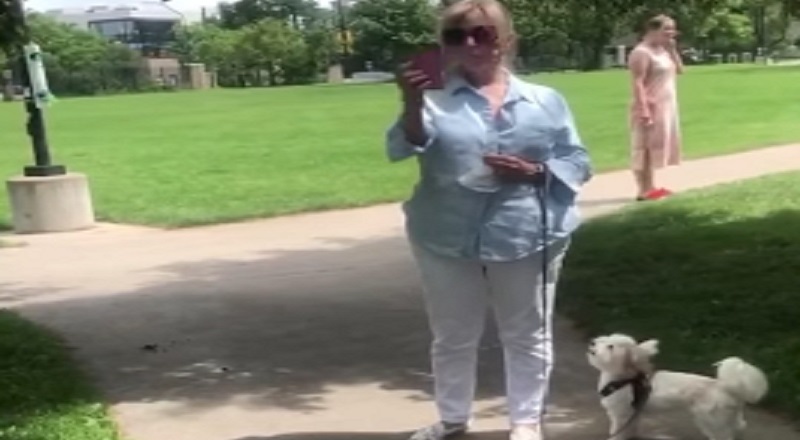 Many regard the state of Colorado as one of the most-progressive states in the whole United States. Over the past fifteen years, Colorado has made many changes. Their advancements have come rapidly, but this place was once a conservative bastion.

While much of Colorado has changed, much of the “old” Colorado is still there. Even in the major cities, as shown by the Aurora situation, which gained infamy, this year, there is injustice going on. The latest situation took place in Boulder.

More in Hip Hop News
Kodak Black Offers All-Expenses Paid For Vacation To Anywhere in The World and Adrien Broner Offers Free Boxing Lessons To Burger King Employee Who Was Slapped By Angry Customer [VIDEO]
Betty White is who people wanted Cardi B and Megan Thee Stallion to put in the “WAP” music video, not Kylie Jenner