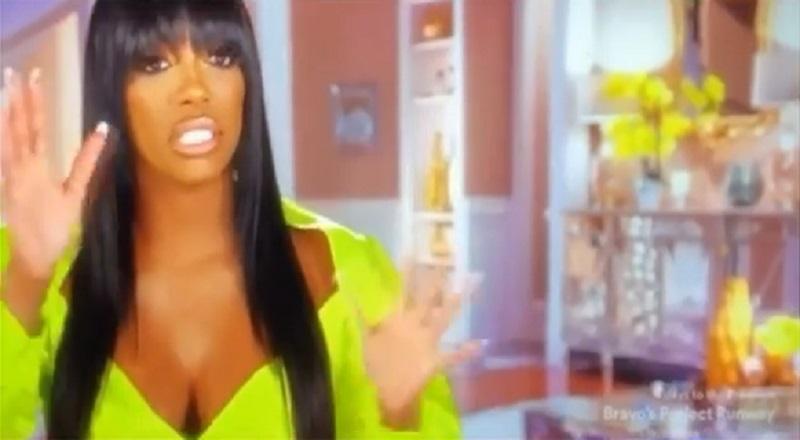 Over the past seven years, Porsha Williams has gone through many changes. One thing about Porsha hasn’t changed, though, she is as ditsy as ever. Some try to write her off as “dumb,” but Porsha is simply one of those dingy type of females.

Porsha and Kenya Moore have recently become friends. The two have gotten close, largely due to both having baby girls that are close to the same age. During the confessionals, during that scene, Porsha gave the fans another moment.

Living up to her “Housewives” hype, Porsha was at a loss for words, tonight. The word she was looking for was “boundaries,” but everybody left her hanging. Finally, after Twitter already gave it to her, producers gave her the word, “boundaries,” making fans go off.

Read the “boundaries” tweets below:

More in Hip Hop News
Kenya referring to Porsha has her friend has Twitter in shock; Fans are here for the beef being over and the former enemies being friends #RHOA
Terrelle Pryor, former Ohio State player, arrested while in the hospital after getting stabbed in the chest and shoulder by his girlfriend, allegedly got into fight with her and her friend, witnesses overheard saying “We should have just let him die”