Home » Hip Hop News » Bow Wow has issues… #GUHHATL fans on Twitter aren’t here for Bow still talking about Ciara, saying she’s going to sue him, they also say he has daddy issues, and they can’t take him seriously + Fans make fun of his hair 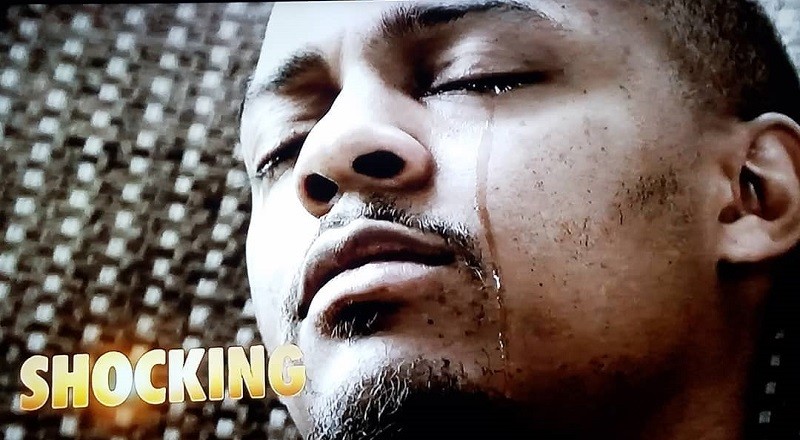 Those following Bow Wow on social media know that he has gone through his fair share of drama. All of his breakups, from Erica Mena down to Kiyomi, have played out there. Also, his other dramas, and suicidal posts have all gone down, there.

Bow Wow went from being considered as one of the top rappers in the game to being considered a joke. There is the #BowWowChallenge for a reason. Everything going on is unfortunate, as people forget that these celebrities are people, too.

On tonight’s episode of “Growing Up Hip Hop Atlanta,” Bow Wow had a therapy session with “The Mind Doctor.” Here, Bow Wow opened up on his relationships, name-dropping Ciara, and speaking on his suicidal thoughts. The fans on Twitter still weren’t taking Bow Wow seriously, though, saying CiCi would sue, and that they really don’t take him seriously.

Read the tweets about Bow Wow below:

More in Hip Hop News
21 Savage’s Tracklist For “I Am > I Was” Album Leaked; Reportedly Features J.Cole, Childish Gambino, Post Malone, and More [PHOTO]
Lil Pump’s Bag On Flight Turned Out To Have No Drugs After Being Kicked Off Plane, Friend Had The Drugs; Still Arrested For Disorderly Conduct With TSA