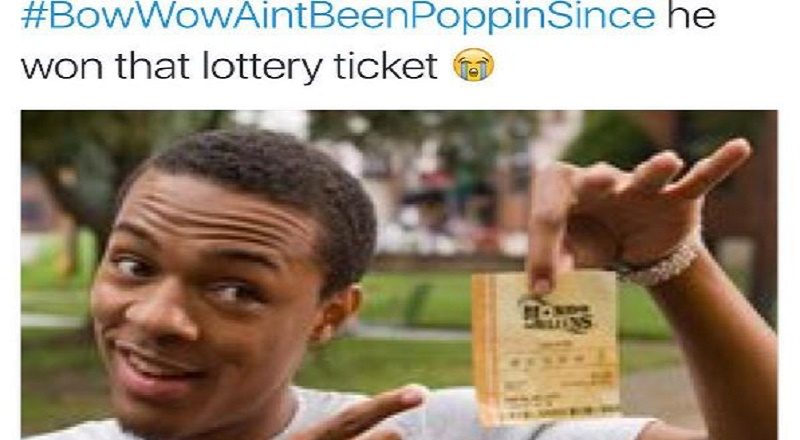 Strangely enough, sixteen years have passed since Bow Wow debuted under the guidance of Jermaine Dupri. Even with so much time, Bow is still holding onto his twenties. A few weeks ago, Bow Wow announced his retirement from the game to the amusement of many.

In 2009, Bow Wow retired after delivering New Jack City, Pt. II, but ultimately decided to come back. When Bow Wow returned, he chose to sign with Cash Money Records. After not delivering an album, Bow left the label in 2015.

Since then, Bow Wow has fallen victim to countless Twitter trends created to tease him. Always the good sport, Bow Wow made a video wishing well to everyone who interacts with him on social media. But, Twitter is coming for his throat, tonight, with their #BowWowAintBeenPoppinSince tweets.