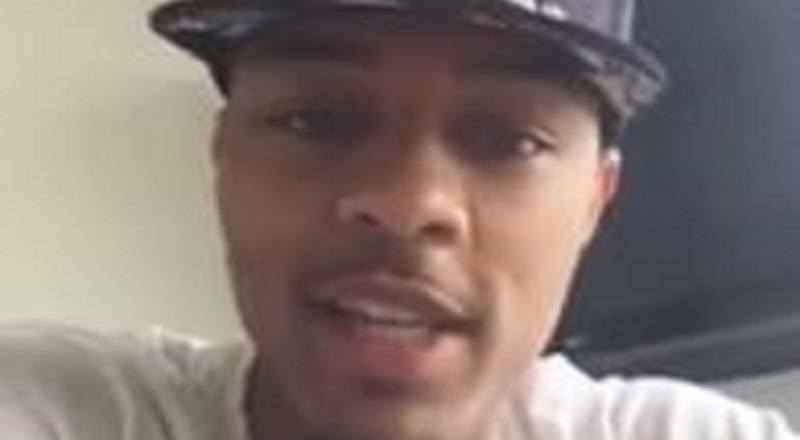 A couple of years ago, Cash Money Records went from being down to one artist to having hundreds of artists and sub-labels. As fast as they went from having that, the label seems to be back down to only one artist. All of their prized signings from recent years are gone.

Bow Wow signed with Cash Money Records during the summer of 2009, on the heels of his retirement. While he immediately began working on an album, it faced countless delays. In between time, Bow Wow joined BET as a media host and the “CSI” cast on CBS.

Yesterday, Bow Wow made the announcement he was leaving Cash Money Records on Instagram, saying they will rob their own kind. He deleted the post, which wasn’t negative towards the label or Birdman, despite how it sounded. Bow Wow said he thanks Birdman for the opportunity and he learned so much from him, even putting a video on Facebook to fully explain the situation, but he is now back with Snoop Dogg and Jermaine Dupri, the two he started with.

No more Cash Money. No bad blood though! All love… (This is my answer, so when i do interviews pls dont ask the question) thanks.