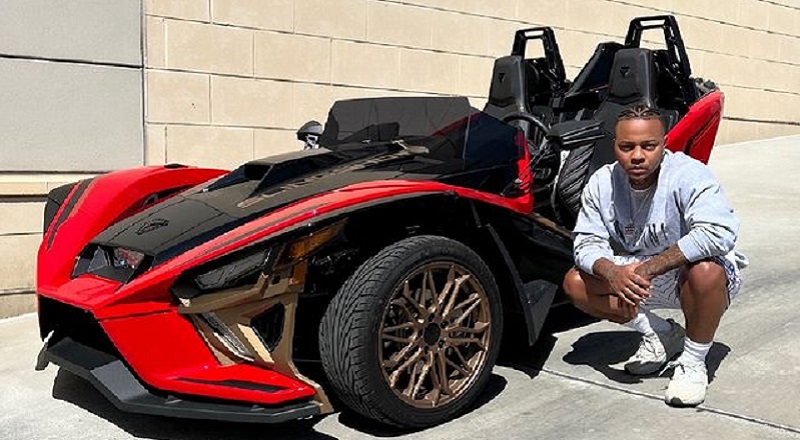 Bow Wow is one of the most disrespected legends of all time. Perhaps due to how big Bow Wow was, people overlook how big of a deal he was. It shows every time that Bow Wow trends on Twitter, though. Every time Bow Wow does anything, it goes viral.

Bow Wow found his name tied into one of 2022’s weirdest stories. Recently, Orlando Brown resurfaced, doing an interview with Funny Marco. When Bow Wow was on top of the game, Orlando Brown was a major force. Already an established child star, Brown also provided the voice of ‘Sticky’ on “The Proud Family.”

Bow Wow said he was working on his TV show and was offline, when Orlando Brown’s interview clip went viral. When Bow Wow saw it, he said legends don’t have to speak on things like this. In the same tweet, Bow Wow quoted Katt Williams from Next Friday, saying “I AM A BOY DAMON.” After Bow Wow pointed out how people use his name to go viral, he got serious. Towards the end of Bow Wow’s Twitter rant, he emphasized that Brown is in need of help.

More in Hip Hop News
Tory Lanez continues to hint at dating Iggy Azalea, after she supposedly cooked oxtail for him [PHOTOS]
DJ D Baby, a popular Houston personality, has passed away this morning