Home » Hip Hop News » Brandi gets last laugh at haters over Beyonce jokes, as she takes photo with her, along with husband, Max Lux #LHHH [PHOTO] 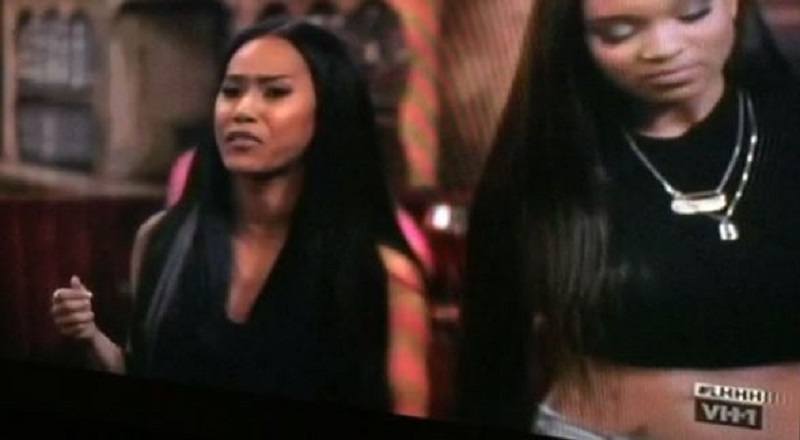 Because of her dominant personality and small stature, Brandi is often the butt of “Love & Hip Hop Hollywood” jokes. Her recent fight with Masika led to one of the biggest jokes of all. During their fight, Brandi blurts out that she’s best friends with Beyoncé.

Many fans were going in on Brandi for her outrageous comments. Of course, Masika was also making jokes about the Beyoncé comments. In the end, if people remember, early on, Ray J did say Brandi was close to the late Whitney Houston, however.

Also, it appears as if Brandi actually does have a relationship with Beyoncé. It should come as no surprise, as VH1 casts people with industry ties and Brandi is the video girl in one of the Young Gunz’ music videos, who were signed to Jay Z. But, recently, Brandi and Max Lux snapped a photo with Beyoncé, presumably after a concert, as she also has a pic with Ja Rule.