Home » Hip Hop News » Brandi Boyd speaks for the first time, since Max Lux fight, on IG Live, shows her body, with no marks or bruises, saying she didn’t get physically assaulted, and thanks fans for their concerns #LHHH [VIDEO] 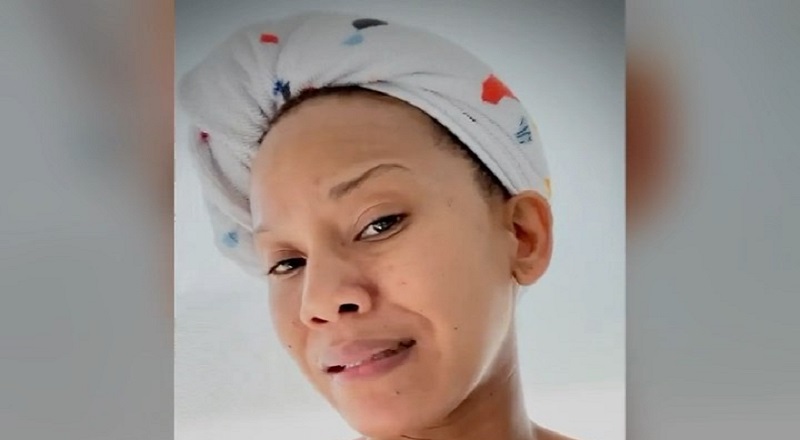 Four years ago, the world met Brandi Boyd, on “Love & Hip Hop Hollywood.” She, along with her husband, Max Lux, were introduced as friend’s of Ray J. In the case of Brandi, she was said to be mentored by Whitney Houston, but fans didn’t believe she was cool with Beyoncé.

Brandi and Max Lux are both highly connected, in the industry, and are veterans. Despite this, the couple always had some kind of drama going on, among themselves. Their problems ran much deeper, with Max’s baby mama calling them out, at one point.

Earlier this week, Brandi Boyd was on IG Live, and a fight between she and Max Lux broke out. Many people listening believe that Max assaulted Brandi, which both denied. This afternoon, Brandi took to IG, with a video, explaining that Max didn’t hit her, thanking people for their concern, saying they are both alright.

More in Hip Hop News
Ms London rants about Lil Baby and Jayda saying she’s hurt, saying celebrities say “f*cked up sh*t all the time,” but people blame her, and she also calls Lil Baby “messy”
Mozzy Shows Kid Love By Letting Him Sit in His Lamborghini and Giving Him Cash [VIDEO]