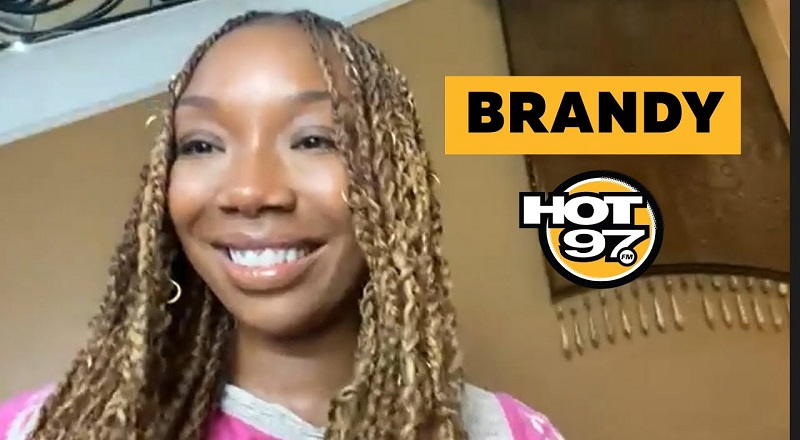 There were times when there was real tension with Brandy and Monica, which seemingly ended in 2012. Despite this, things still seemed tense with the ladies. Finally, things cooled off enough for Versuz to go off without a hitch.

Brandy, after the epic Versuz battle with Monica, spoke to Hot 97 about the battle. Speaking with Ebro and Rosenberg, Brandy discussed her relationship with Monica, and the “Moesha” intro.” She would also speak on her new album, currently dominating Apple Music.

More in Hip Hop News
Tory Lanez Reportedly Texted Megan Thee Stallion An Apology and That He Was Too Drunk After Allegedly Shooting Her in July
Cyn Santana speaks on the audio of her and Joe Budden’s argument, saying her top priority is her son, and his well-being, accusing a “fake friend” of leaking the audio, and says people need to mind their own business [VIDEO]