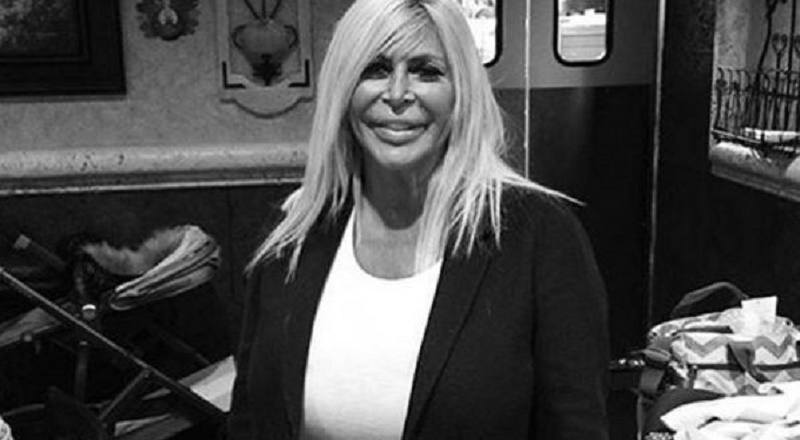 Big Ang has passed away according to reports

This season of “Mob Wives” was presented by VH1 as the last season, disappointing many fans. For the past five years, “Mob Wives” has been one of the most entertaining shows on TV. The one who stole the scene was Big Ang, as she brought much fun to the show.

With the exception of last season, Big Ang was the one who was on good terms with everyone. Regardless of the drama, Big Ang was able to unite the ladies. This season saw Big Ang return to the peaceful role, as she was dealing with health issues.

Tonight, “Mob Wives” aired at its usual time and VH1 did their marathon, as they do with all of their shows. The ending was very sad, however, as they confirmed Big Ang has lost her battle with cancer, lung and brain. Rest in peace, Ms. Angela “Big Ang” Raiola and a special thanks to her for the five years of entertainment she brought to the world.

Big Ang has passed away according to reports

More in Hip Hop News
Kanye West gets clowned by Eric Snowden in response to his tweet about not selling his album for a week #TIDAL
AMAZING NEWS: BIG ANG IS STILL ALIVE!