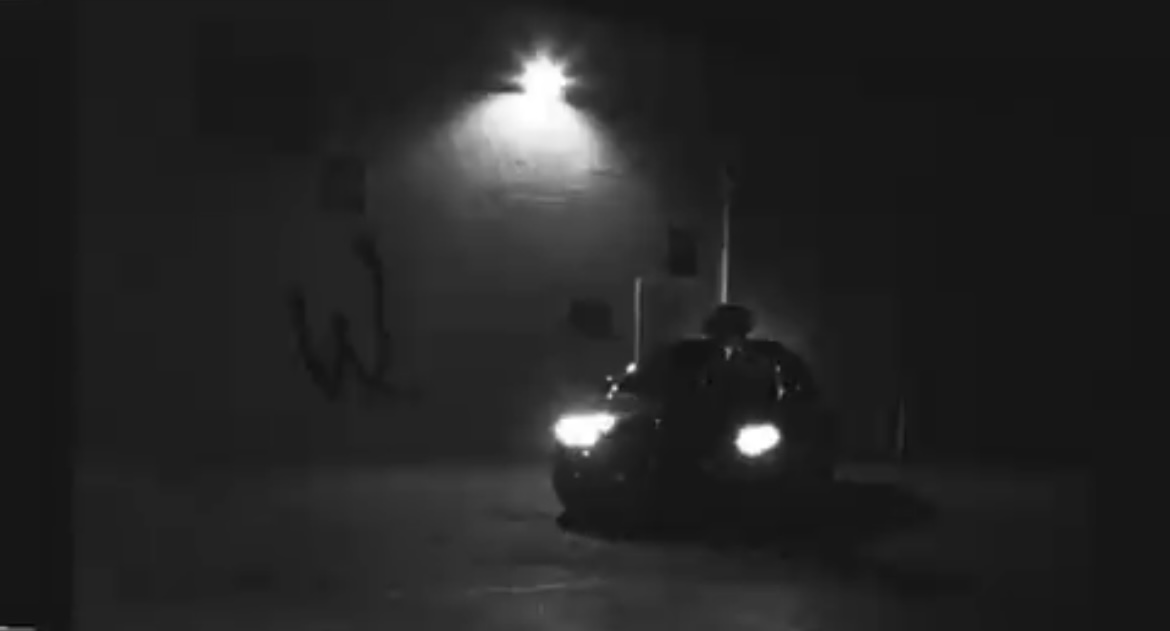 Brent Faiyaz has been recognized over the past five years, as one of the biggest names in R&B. His recent single came in December, with “Mercedes.” Earlier that year, Brent released a huge single featuring Drake, which was “Wasting Time.” That went on to be one of the biggest records of summer 2021, as fans were craving a Drake and Brent collaboration, for a while.

On Monday, Brent delivered some huge news to his fans, who’ve been waiting on a new album from him. This project is titled “Wasteland,” as Brent teased the album, in a new trailer for it.

Brent’s Wasteland album will feature Drake, Alicia Keys, Tyler, The Creator, and more. Production on the album will also feature names such as Mike Dean and The Neptunes. As of now, an official release date for Wasteland hasn’t been revealed yet, but a new single may be on its way soon.

Wasteland will also be Brent’s first project since “F*ck The World,” back in February 2020. That went on to receive praise by fans all over social media. Brent’s last studio album came way back in October 2017, which was “Sonder Son.”