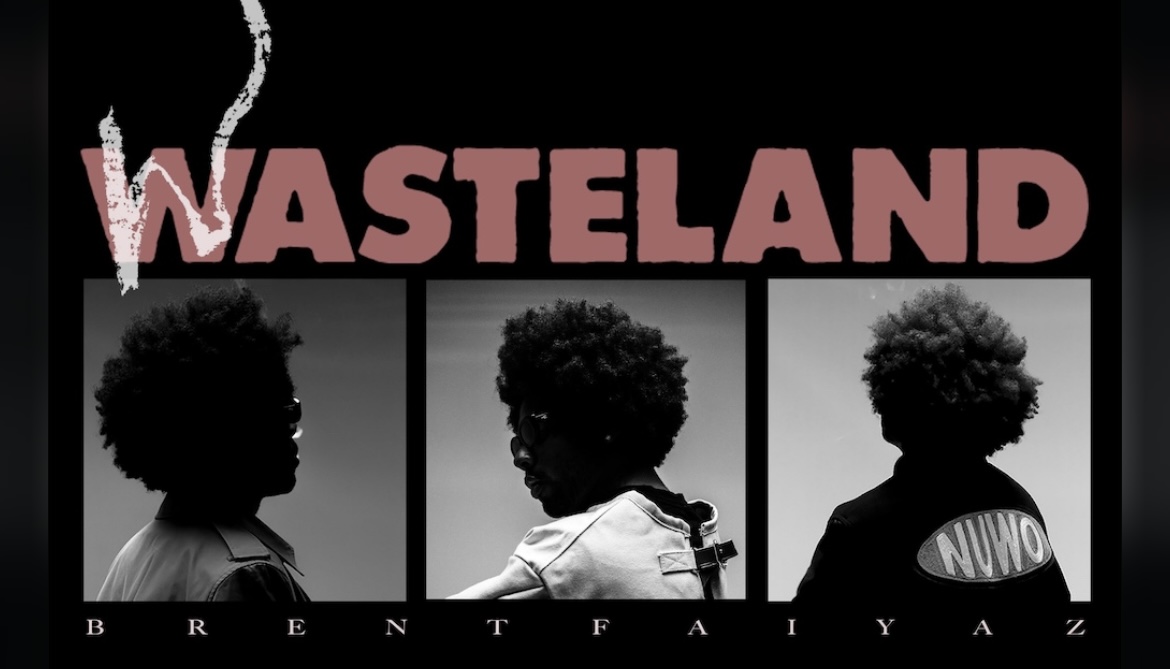 On Friday, Brent Faiyaz released his first studio album, since 2017. This was “Wasteland” as it was led by the 2021 smash hit single, “Wasting Time,” featuring Drake and The Neptunes. That became a summer 2021 fan favorite, at the time. The other lead singles on the album were “Gravity” and “Price Of Fame.”

Brent released 19 songs on Wasteland, which included multiple skits. Brent also collaborated with other stars such as Alicia Keys, Tyler, The Creator; and more. Now, Brent may have his first number one album.

According to Chart Data, Wasteland is competing against Bad Bunny’s “Un Verano Sin Ti,” for the top spot on the Billboard 200 chart. Bunny’s album has been back on top for weeks now, after initially debuting at that position, and having the biggest sales week of 2022. Wasteland is projected to sell between 105,000-115,000 units.

Brent’s last album came back in October 2017, which was “Sonder Son.” Brent initially announced his Wasteland album, in June. He’s also promoted this project on billboards, as fans had been waiting years for an album from him. Brent’s last project arrived back in February 2020, which was his “F*ck The World” EP.