Home » Hip Hop News » Bridget Kelly came for Brooke Valentine, but she didn’t win; #LHHH fans say she only proved James right, because she thotted for Booby right after he dumped her 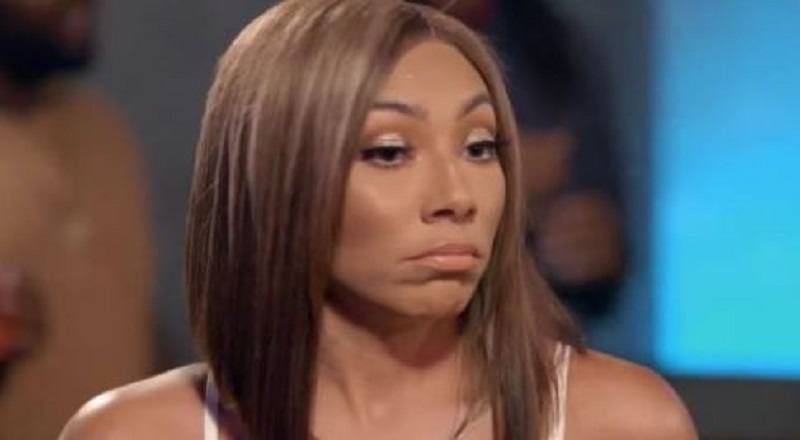 Honestly, nobody saw Bridget Kelly and Brooke Valentine having a lasting friendship. The two, since they first showed up, have continued to throw shade at each other. With Brooke Valentine trying to find her way between Marcus Black and Booby, Bridget was reporting.

While Bridget Kelly was going back to Marcus with reports on Brooke and her activity, she and Booby were getting closer. Booby originally planned to take Brooke on a romantic getaway. But, Bridget Kelly ended up going with Booby, instead.

Tonight, Brooke Valentine only wanted to confront Bridget Kelly about the song. However, while they were arguing, Bridget Kelly revealed she got with Booby. The “Love & Hip Hop Hollywood” fans really don’t like Bridget Kelly, and how she acts, as they say she proved James right, all along, and she is a thot.

Read the tweets about Bridget Kelly below:

More in Hip Hop News
Ray J was killing it with “One Wish” on #LHHH, tonight, but not necessarily in the right way; One fan said if Ray J can sing, they can sing and says B2K is good without him
Omarion has B2K fans begging him to return to the group after Lil Fizz brings Ray J in as his replacement on #LHHH + Ray is ready to throw hands with J-Boog