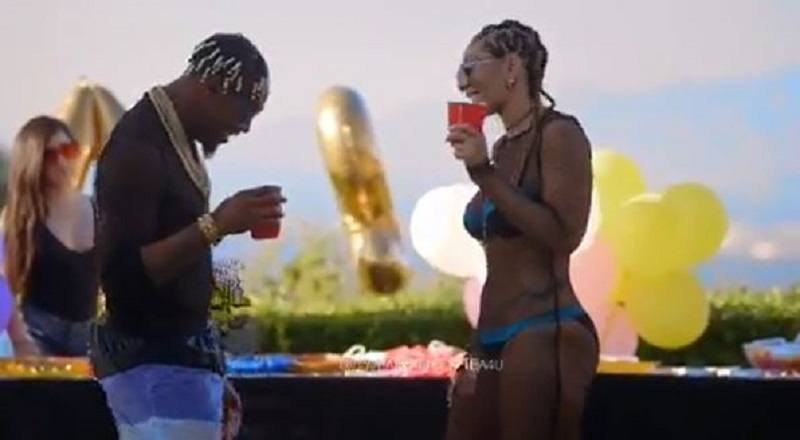 When “Love & Hip Hop Hollywood” premiered, tonight, it was for the pool party. Immediately, Bridget Kelly commanded a lot of attention, due to her outfit. The fans already felt Bridget Kelly and James were soon to end their relationship.

Once Bridget Kelly revealed she cheated on James, several times, many were trying to figure out why they were still together. For a little while, it looked like Bridget Kelly would hook up with Marcus Black. But, now he and Booby appear to have another reason to beef.

Bridget Kelly wore that bikini and she had her booty on display. The people pointed it out, almost immediately, and when Zell Swag brokered their truce, Booby was checking Bridget’s booty, while he was hugging for peace. Now, the two are on a date with each other.

Read the tweets about Bridget Kelly below:

More in Hip Hop News
Bobby Brown? Why Bobby Brown out of all people on #LHHH… This is what the fans are trying to figure out, plus why Fizz is asking HIM for advice
Chanel West Coast gets clowned on Twitter for her “New Bae” single, as #LHHH fans were NOT here for her lyrics, but they were for her booty