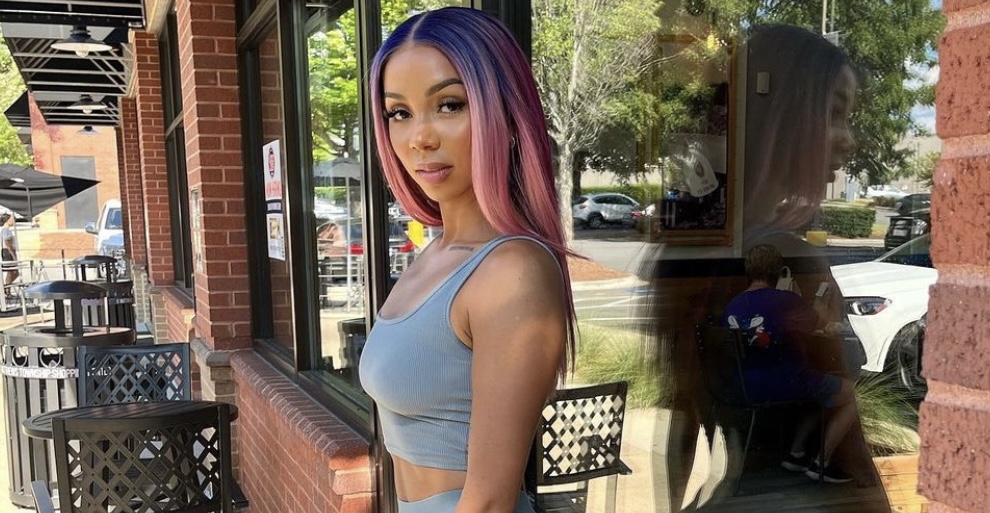 On Wednesday, Charlotte Hornets Forward PJ Washington trended for non-NBA-related reasons, again. This is due to him getting engaged to his new baby mama, Instagram model Alisah Chanel.

Chanel posted a diamond ring to her Instagram feed, as her 441,000 followers began to start congratulating her. Chanel’s IG caption read ”Issa fiancée 💍 WOW babe you did that 🐐 I LOVE YOU. 💙” This comes a week after she gave a huge birthday shout out to Washington, where she explained how much he’s meant to her, a year after they met.

Now, Washington’s other baby mama, Brittany Renner, is now speaking out about the engagement. She appears to be very happy for the two, as she went on to comment “Congrats y’all!!!!”

Many remember that Renner gave birth to Washington’s first child last May, which was also around the same time that the two split. Washington subliminally claimed that Renner was faking their relationship. Rumors also surfaced that she was receiving $200,000 per month, in child support. This week though, Renner clarified that she’s actually receiving $2,500.