Home » Hip Hop News » Brittany Renner said she had a dream she sat down with Karrine Steffans, aka Superhead 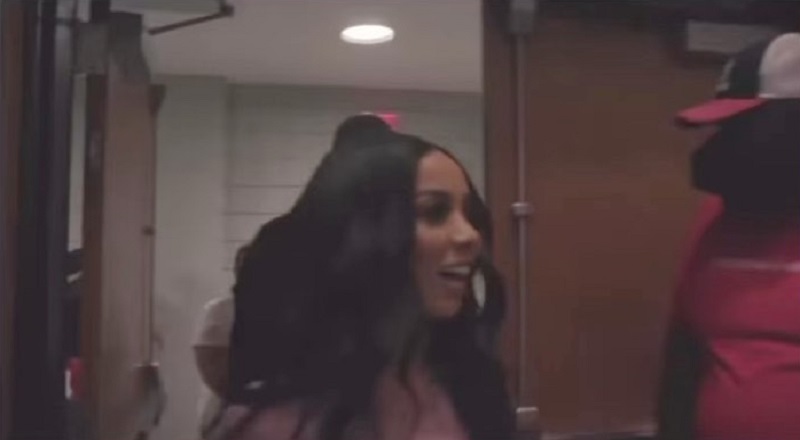 This is a woman who owns who she is. Brittany Renner had a dream about Superhead, Karrine Steffans. How unapologetic Bundle of Brittany is makes Superhead’s antics from 15-20 years ago seem amateur.

Brittany Renner is now notorious for her pursuit of PJ Washington. Best-known for playing for the Charlotte Hornets, Brittany has known him since college. She began attending his college games, when it was clear he was going pro.

According to her Twitter, Brittany Renner had a dream about Superhead, Karrine Steffans. She said she dreamed they sat down together. Along with this, she added that she would love to meet her, one day.

Prior to this, Deion Sanders flew Brittany Renner to Jackson State University. He had her there to let his football team’s players know what to expect from women, when becoming a successful athlete.