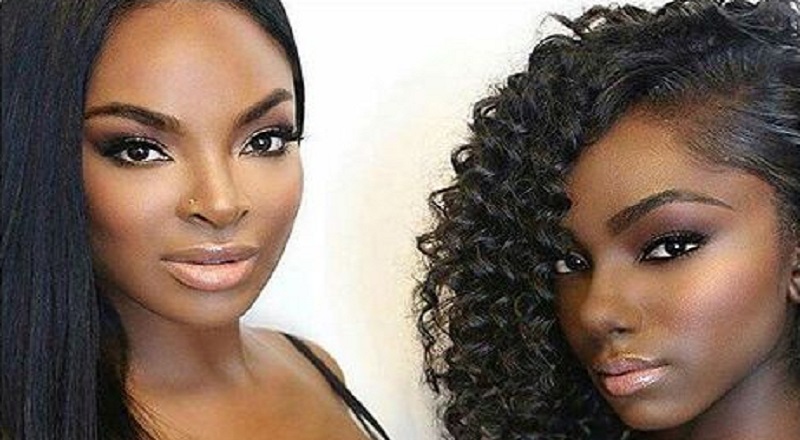 Brooke Bailey is best known for being on “Basketball Wives.” This past season, Brooke Bailey had quite an interesting season. Among other things, Bailey told her children she would like to have another child. When Brooke made this announcement, her daughter, Kayla, had a lot to say about it.

Brooke Bailey has always kept her children at the forefront of her life. While many reality TV ladies have poor reputations, as mothers, Brooke Bailey has never been one of them. Instead, she dedicated her life to making sure her children were taken care of. In addition, her children grew up on and with the show, during Brooke’s stints on “Basketball Wives.”

Brooke Bailey received devastating news, according to reports. Stories circulating the internet say that Bailey’s daughter, Kayla, was involved in a fatal accident. While the details are scarce, as of press time, reports say Kayla has passed away. Not only does this news come as a shock, it is devastating for all parties involved. As Brooke was discussing expanding her family, she loses her firstborn child. In addition, Kayla appeared to be a bright young lady with a promising future.

More in Hip Hop News
A$AP Rocky apologizes for being late to Rolling Loud set, and only performing a few songs
Kanye West speaks on passing of Queen Elizabeth II; Says he knows how London feels, because he lost his queen