Home » Hip Hop News » Brooke Valentine is the one everybody forgot about, but the girl behind the 2005 hit, “GirlFight,” singer is on #LHHH this season and fans are questioning why + She and Hazel-E fought 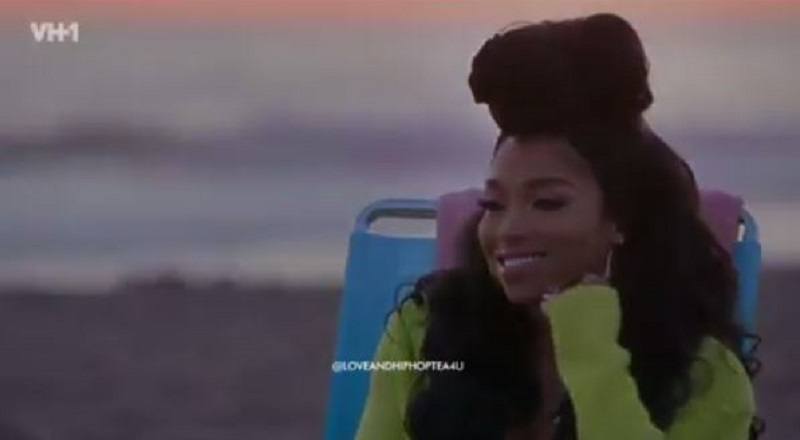 The first two seasons also had Omarion, who dropped O, his debut album in 2005. Out the gate, the title track was a big hit early in 2005 and a second single, “Touch,” impacted 2005’s summer. Of course, the fall of 2005 had Ray J deliver “One Wish,” an unforgettable tune.

Now, Brooke Valentine is on the show, she actually had a hit single before Teairra Mari and Rihanna, the one TT often says is having the success she should’ve had. “Girlfight,” with Big Boi was big in the late winter of 2005, peaking in March. She’s now on “Love & Hip Hop Hollywood,” getting close with Daniel Gibson, Keyshia Cole’s (who also debuted in 2005) ex.

Read the tweets about Brooke Valentine below: