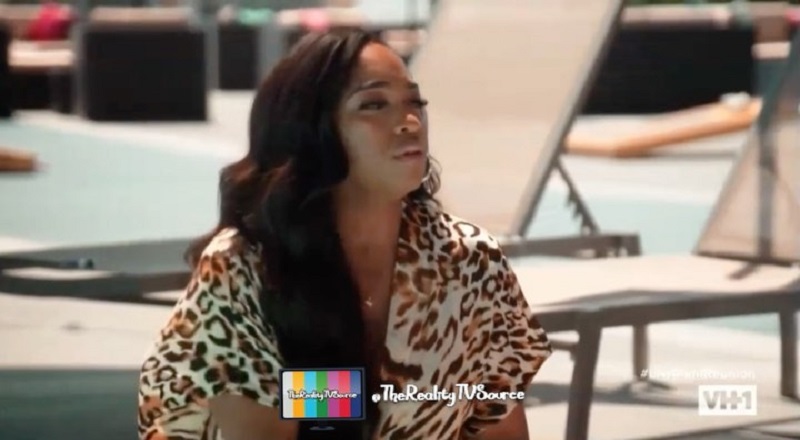 On “Love & Hip Hop Hollywood,” Brooke Valentine took unhealthy obsessions to new levels. She was determined to have Marcus Black. Brooke chased three women out of his life to have him.

Brooke Valentine had Booby Gibson interested in her. She used him to make Marcus jealous. Most fans said Brooke should have just dated Booby, but she was so focused on Marcus.

On tonight’s episode of “Love & Hip Hop Family Reunion,” Brooke Valentine said Marcus Black cheated on her. Even worse, he did it while she was pregnant. Fans on Twitter are confused, given all of the fighting she did to have him.

After getting married and having a child together, Marcus cheated on Brooke.

More in Hip Hop News
Erica Mena is upset at Jonathan for introducing Safaree to a woman; Twitter shows her no sympathy, because she tried to get Joe and Tahiry back together, after he split with Cyn #LHHNY #LHHFamReunion
Jonathan and Zell are both wrong on sexuality, according to Twitter; Jonathan is wrong for comparing being gay to being black and Zell is wrong for trying to impress Juelz Santana, according to fans #LHHH #LHHFamReunion