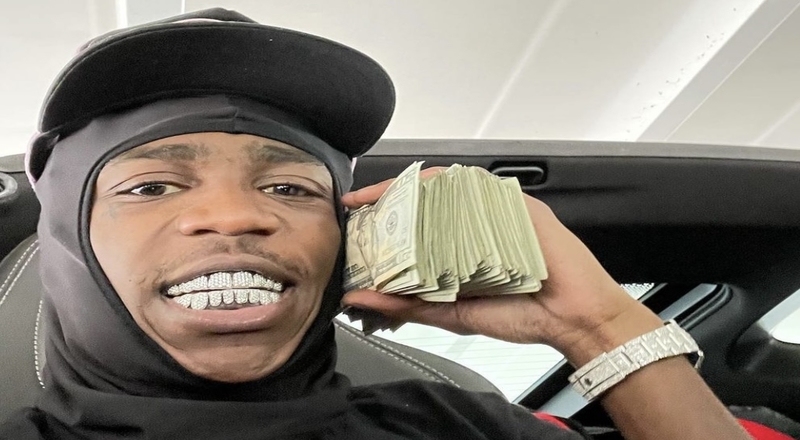 22Gz arrested for attempted murder after Brooklyn shooting in March

22Gz has been one of the hottest drill rappers out of Brooklyn lately, but he is running into some serious legal trouble now. According to TMZ, 22Gz was arrested when he landed at JFK Airport in Queens, NY, on Sunday morning.

22Gz was supposed to perform at Summer Jam at MetLife Stadium in East Rutherford, NJ on Sunday, but he was met by police, as soon as he landed from Atlanta. 22Gz is being arrested on attempted murder charges, according to TMZ. The Brooklyn rapper is said to have shot three people, at a Brooklyn party hall, back on March 6. But, in addition to attempted murder, 22Gz is being hit with charges of 2nd-degree assault, weapons charges for having a pistol, and 1st-degree reckless endangerment.

However, a police report stated that a witness claimed that 22Gz identified him as the shooter. Fans injured at that party didn’t suffer any life-threatening injuries, though. Brooklyn DA Eric Gonzalez has since release a statement to TMZ, about the shooting and 22Gz’s arrest.

“This shooting not only wounded the victim, but endangered the lives of everyone in a crowded club. Senseless gang rivalries fuel much of the gun violence in our communities and I remain committed to vigorously prosecuting anyone who engages in this criminal conduct.”

22Gz released his “Spin” single, back on May 20. His last project was “The Blixky Tape 2” mixtape, last March.

22Gz arrested for attempted murder after Brooklyn shooting in March

Continue Reading
You may also like...
Related Topics:22gz, featured