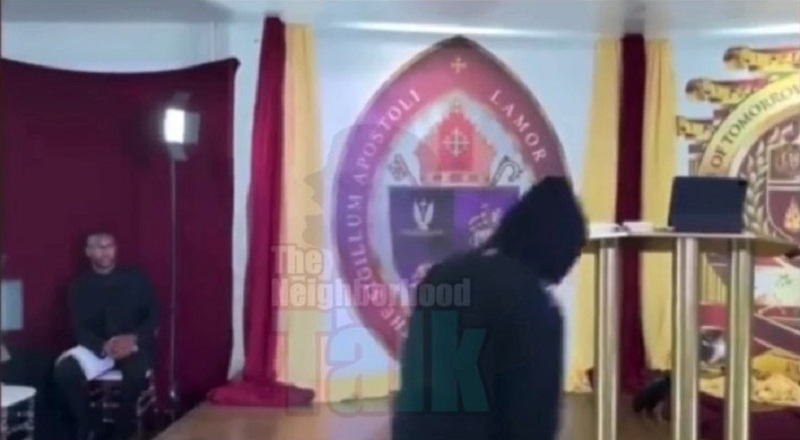 Brooklyn pastor gets robbed in the middle of his sermon

In Brooklyn, a preacher was delivering a sermon to his congregation. While the pastor was giving the Good News, a criminal had nothing better to do than to interrupt the sermon. A little known fact is that it is a felony to interrupt a church service, while the pastor is preaching, in most states.

Regardless, while the pastor was delivering his sermon, a masked gunman stopped the service. As the pastor was giving the Word, the gunman held the pastor up. After that, the man robbed the church, and held the pastor’s eight month old child at gunpoint. Given the situation, most of the congregation was in shock. Bishop Lamar Whitehead was the presiding pastor, at the time of the robbery. Pastor Whitehead gave him all of his bishop jewelry, in addition to his wedding band. The man said there were 100 people in the congregation, including women and children. Whitehead said his members are in shock.

Brooklyn pastor gets robbed in the middle of his sermon