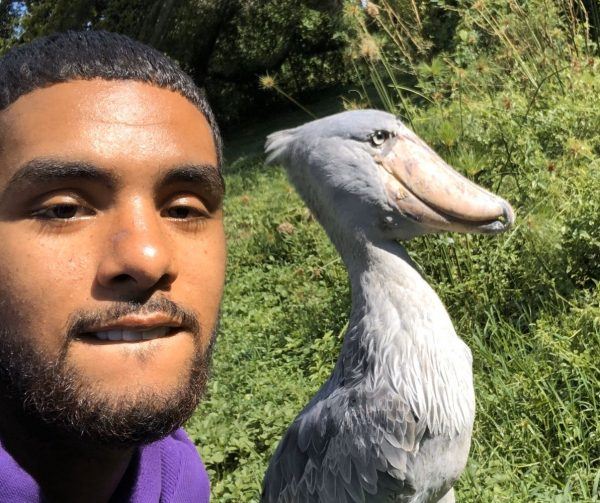 Everyone’s favorite animal whisperer, Brother Nature, has revealed that he has contracted malaria.

”Just wanted [to] keep you guys posted on why I haven’t really been active lately. So about 10 days ago I got a fever and didn’t think much of it. Then as days went on it started to raise, I started getting chills and couldn’t control my sleep, I slept for days on end then began to vomit a lot + diarrhea. I thought I only had the Flu, but things ended up getting so bad I ended up getting checked into the hospital and found out I had malaria Falciparum, the deadliest Malaria there is…”

He said that he got the disease from mosquitos, but claims that he is on the road to recovery.

More in Articles
Porsha Williams talks Eva Marcille dissing her on this week’s #RHOA, saying she went in on her too hard, and a real friend wouldn’t have done her like that [VIDEO]
Trina Opens Up About What Happened in Walmart When The Lady Called Her A “N*gger b*tch”: “This is not the 1800’s, this is not the slavery days…in 2020 you can get yo a** whooped!” [VIDEO]