Home » Hip Hop News » Brother Nature speaks on getting jumped, saying that nobody did anything to help, instead people only took their cameras out to film him 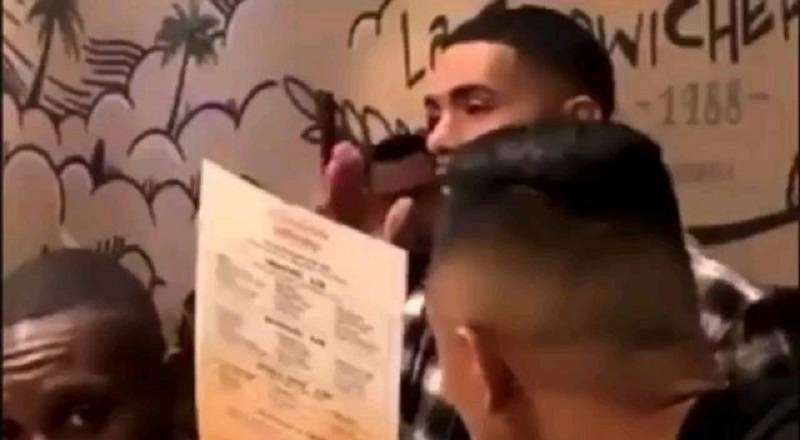 Brother Nature earned his nickname for being kind to animals, shown in viral videos. It turns out, the brother is simply kind all across the board, as he didn’t even put up a fight. That didn’t stop the man from continuing to thrash him.

After getting roasted by social media, Brother Nature decided to speak out on things. While he didn’t throw off on anyone, Brother Nature did offer his two cents on things. Acknowledging the video that went viral of him getting jumped, he pointed out how nobody came to his defense, only coming to film the altercation.

Continue Reading
You may also like...
Related Topics:brother nature

More in Hip Hop News
Summer Walker gets booed off of a couch in a New Jersey club after barely singing, says she was booked for a walkthrough while promoter promoted it as a performance | [VIDEO] | [REACTIONS]
First Round of Performers Announced For 2020 Longitude Festival in Dublin, Ireland; Lineups Include Kendrick Lamar, DaBaby, A$AP Rocky, and More