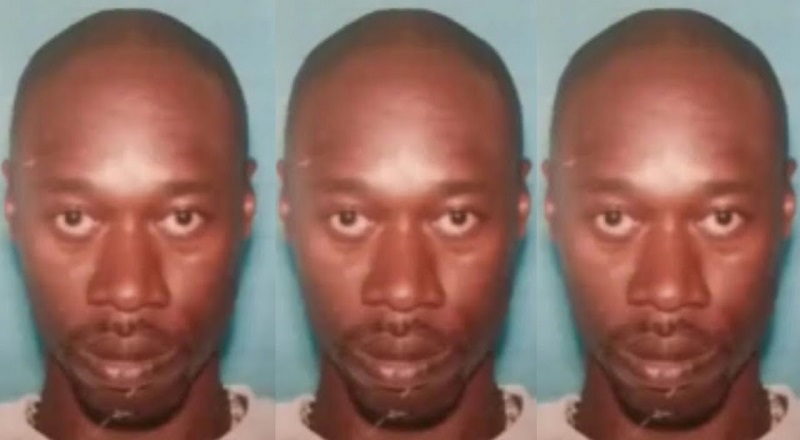 Over the past few years, Brother Polight has become known as the enlightened brother, on YouTube. Making a name for himself, on social media, he is all about uplifting the community, with consciousness. Now, he is being accused of raping his girlfriend’s fourteen year old daughter.

Brother Polight has made his name off being positive. In fact, while he was in prison, he gave up the gang life to focus on consciousness. With that, he is often offering his opinion on various topics, within the black community, giving his takes on improvement.

Now, Brother Polight is trending on Twitter, because there are rumors of his arrest, in Miami. The well-known social media personality is being accused of raping his girlfriend’s fourteen year old daughter, which led to his alleged arrest. While these rumors have not been confirmed, people on Twitter are talking about this.

More in Hip Hop News
Saucy Santana tells “Love & Hip Hop Miami” to send him his money, after #LHHMIA aired a clip of him, last night [VIDEO]
Lizzo receives help from Faceook, as they are deleting hateful comments towards her there, and on Instagram