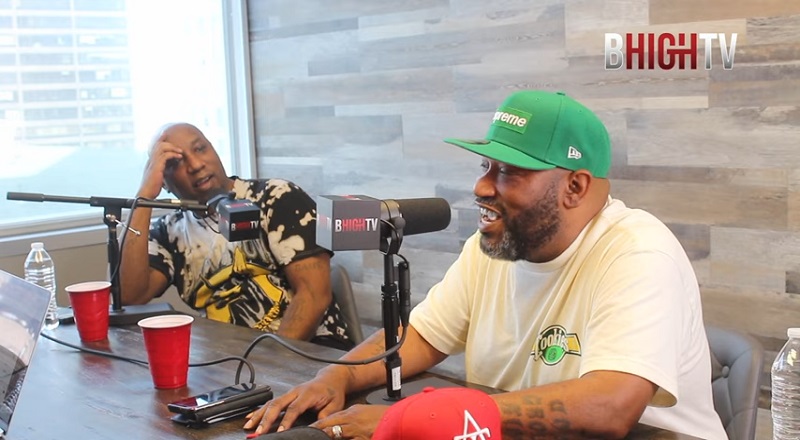 It’s hard to ignore the position Bun B plays in hip hop. On most major artists’ debut albums, he makes an appearance. When it comes to rap’s biggest stars, he lent major co-signs to both Jay-Z and Drake.

Bun B, himself, carved out a legacy for himself. Representing Port Arthur, Texas, he is one half of UGK. The second half of the group, Pimp C, unfortunately died at the end of 2007.

Recently, Bun B sat down with B High, in Atlanta. In this clip, he speaks on the epic Jeezy/Gucci Mane beef, and speaks on Diddy trying to sign UGK. He also speaks on 8Ball & MJG, Verzuz, and more.