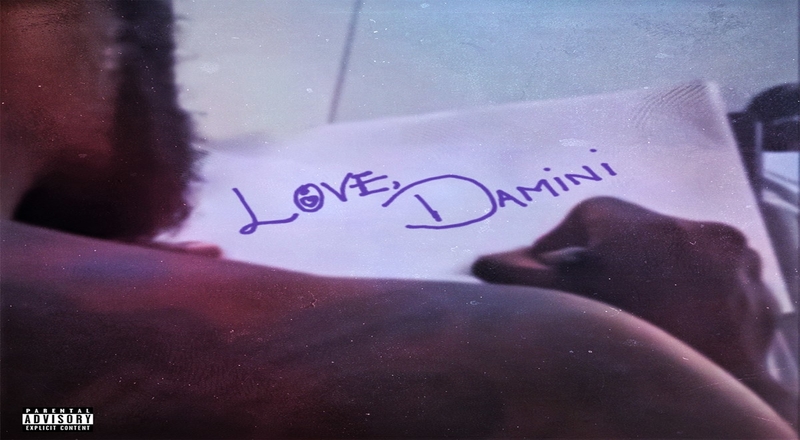 Over the past half decade, Burna Boy has become one of the biggest artists, out of Nigeria. He’s also collaborated with some of the biggest names in the industry, such as Polo G, Wizkid, and more. Burna initially signed with Atlantic Records in 2017, and his career began to skyrocket.

Burna’s upcoming sixth studio album, “Love Damini,” is also set to be released on July 8. This weekend, he went on to reveal the official tracklist, for this project. Love, Damini will contain 19 songs, with appearances from Kehlani, Blxst, J Balvin, Popcaan, and more. Love, Damini is led by Burna’s latest “Kilometre” and “Last Last” singles.

Burna’s last studio album arrived back in August 2020, with “Twice As Tall.” That went on to debut at number 11 in the US. That was also his second straight top 20 album, in the US. Burna’s latest single came in December 2021, which was “B. D’OR,” featuring Wizkid.

Burna will also be performing at the Wireless Festival, next weekend. He will be at both the London and Birmingham stops, of the festival. Wireless kicked off in London, on July 1, as it has two weekends.

Check out Burna Boy’s full tracklist for his upcoming “Love Damini” album, below.

More in Album Preview
Asian Doll announces new date, for “Let’s Do A Drill” mixtape, coming on July 22
Moneybagg Yo denies being in domestic violence situation with Ari Fletcher, after her subliminal tweet about not letting someone putting their hands on her anymore; Ari clarified that she was pushed by drunk man in casino